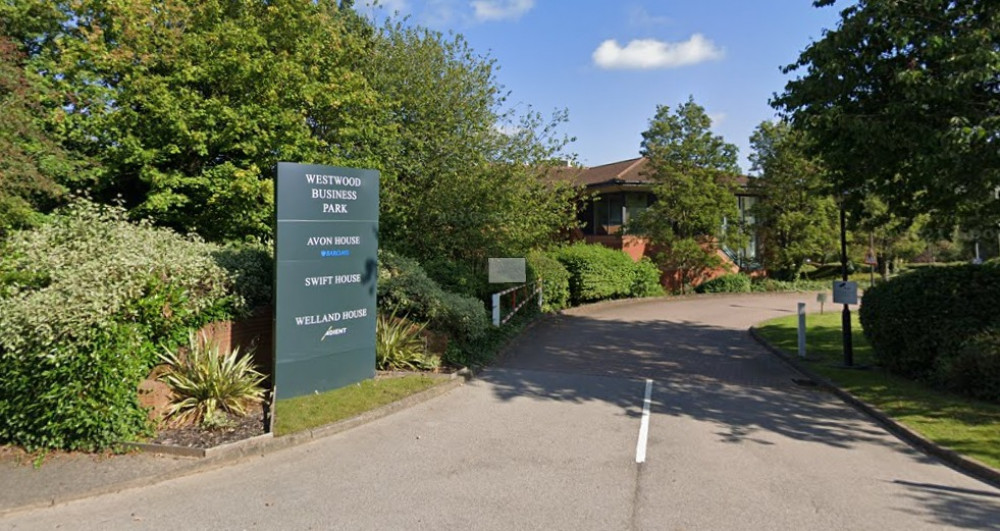 Coventry residents were left in "absolute shock" after plans for a massive student development got approval without being voted on by councillors.

The huge scheme got the green light from council officers last month as less than six people had objected and it wasn't called in to the planning committee.

But people living in nearby Westwood Heath say they should have been told directly about the scheme and councillors given the chance to vote on it due to its size.

A member of the local residents' group said they felt the plans had been "rushed through the back door" by the council.

"We weren't aware of it, somebody went for a walk and spotted the [planning notice] but it was too late.

"This is a major, major building. That surely should be warranting a different criteria for the council to be engaging with the community.

"We now have thousands of [student] beds, that's a phenomenal footfall of students here. Really, delegated authority was inappropriate."

Forty-six people signed a petition against the plans but the scheme was approved a day after the signatures were sent to the council.

Coventry City Council said officers had decided to accept the plans before they got the petition, which came in after the official consultation period had ended.

When locals found out plans had gone through it was "like somebody just hurled a bucket of cold water over us," the resident told the Local Democracy Reporting Service (LDRS).

"It was that kind of defeat really, shock, lots of angry messages in the group."

People aren't happy about the extra cars and noise the blocks will bring, the resident said.

They fear the area will be turned into a 'student village' as accommodation for over 1,000 students is already being built in the business park.

"Where are they shopping, how are they travelling?" said the resident. "It's a nightmare for anybody living here. We are being squeezed, every square inch is being completely developed.

"Roads – you can't get out of the side roads in the morning, it's very problematic."

Cllr Marcus Lapsa supported the residents' petition and said he had been led to believe residents were being consulted on the scheme.

"The development should have gone in front of the planning committee irrespective of the objections, a lot of people feel this way. It's the size."

"A lot of residents feel they didn't have a consultation period," he added.

"I think it's a failure of the council to be honest."

A planning statement for the scheme claims "significant consultation" took place with Coventry City Council's property team among those involved.

"The city council as freehold owner of the site supports regeneration of the business park and development which serves a beneficial purpose, and which has synergy with the surrounding uses," it said.

"The city council property team have agreed to re-gear the lease to widen the range of uses permitted under the head lease in order to facilitate development once planning permission is granted."

Asked for comment, a spokesperson for Coventry City Council said: "The planning application was submitted in April 2022. Publicity was given in accordance with the statutory guidance and regulations.

"The commercial properties surrounding the site were notified, a site notice was displayed on the public footpath on May 24 and a Press Notice was posted on May 26.

"The nearest residential dwellings are some distance from the site and accessed from Westwood Heath Road. The level of consultation for this application was therefore considered to be relevant and appropriate for the development.

"The petition was submitted several months after the consultation period and after the time when the application should have been determined.

"The application had already been recommended for approval and officers were just waiting for the s106 legal agreement to be engrossed and unaware that a petition had been submitted when the decision was issued.

"Major planning applications are determined in line with the Council's Constitution and do not automatically have to go to Planning Committee for consideration."