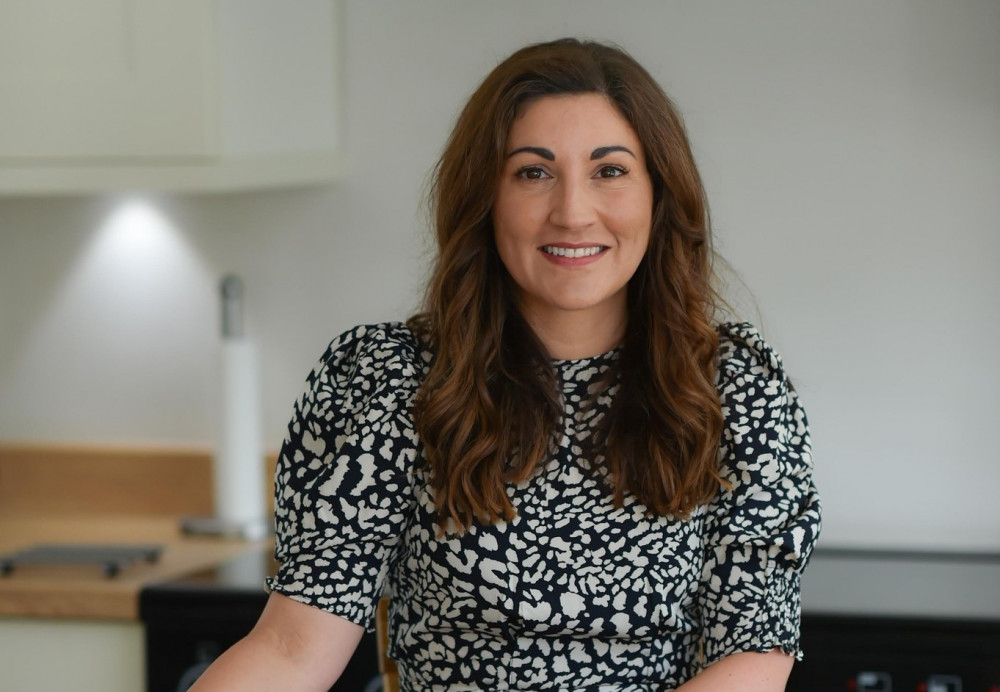 Inspirational achievers from Kenilworth have been named among the finalists in the fifth Ladies First Network Business and Inspirational Women Awards.

Entrants have been selected from nearly 300 nominations by a panel of judges from across the UK.

The finalists will now be invited to an independent judging day at Metropolis in Coventry next month before the glittering awards ceremony hosted by radio and TV presenter Sandra Godley at Coombe Abbey Hotel, on March 23. 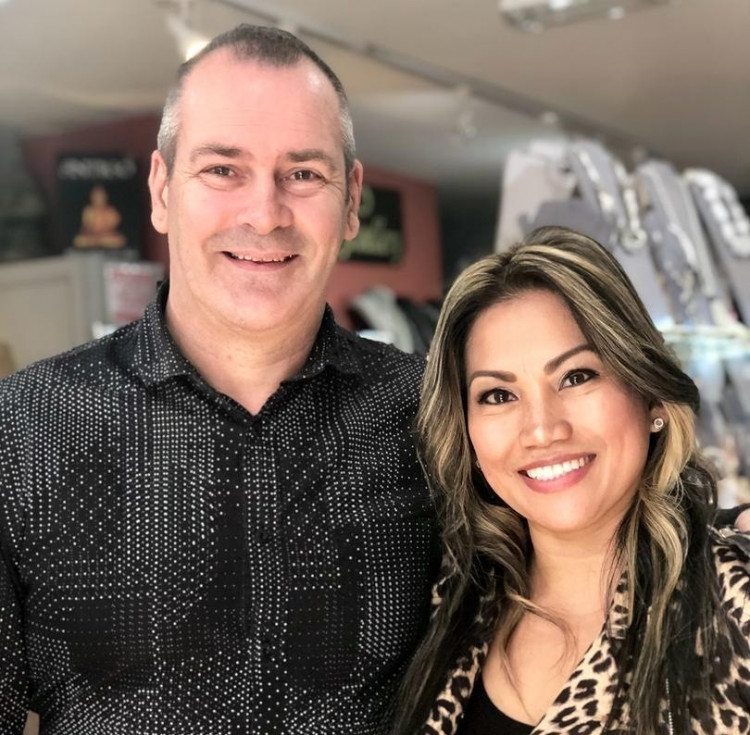 Tracey McAtamney, who forms the Ladies First leadership team with Sandra, said: "This is our fifth Awards and it always amazes me the incredible amount of talented, inspirational women out there. At Ladies First we take pride in celebrating all women, whether working from home or CEO of a major company.

"We also honour those who have been through terrible situations and respond by setting up charities or community interest companies to help others. We thank our sponsors, Janine Edwards Wealth Management Ltd, Alsters Kelley Solicitors, Pertemps and many others who continue to support us."

Sandra Godley said: "Thank you for every single nomination. There is so much to celebrate about ordinary people doing extraordinary things in our communities, both here locally and abroad."

Four of the six finalists for the Businesswoman of the Year Award are from Warwickshire - Emily Biddle, of Emily Jayne Hair & Beauty, Southam; Karen Wood, of Kidvelo Bikes, Leamington, Jo Williams of Joco Interiors, Nuneaton and Nikki Reid of Nikki Homes, in Welford-on-Avon, Stratford.

Nikki shares the spotlight with her sister Rachel Reid Knight, of Rachel Reid Interiors, Stratford, who is a finalist in the Woman of Achievement category.

Karen Wood is also a finalist in the New Business category, along with Lisa Cressy from Mind Warrior Coaching in Kenilworth; Wendy Martin, who runs Counter Culture Store in Leamington and Andrea Lennard of Pure Pegasus in Rugby.

Also up for two awards is Amanda Chalmers of Chalmers News PR, in Warwick, in the Excellence In Marketing and Career From Home categories.

Inspirational Woman finalists include Jo Powell, of MV Visual Media and Arty Splatz, in Warwick and Libby Wilson who established The Old Rectory Nursery in Rugby eight years ago after overcoming a series of setbacks including dyslexia and ADHD. 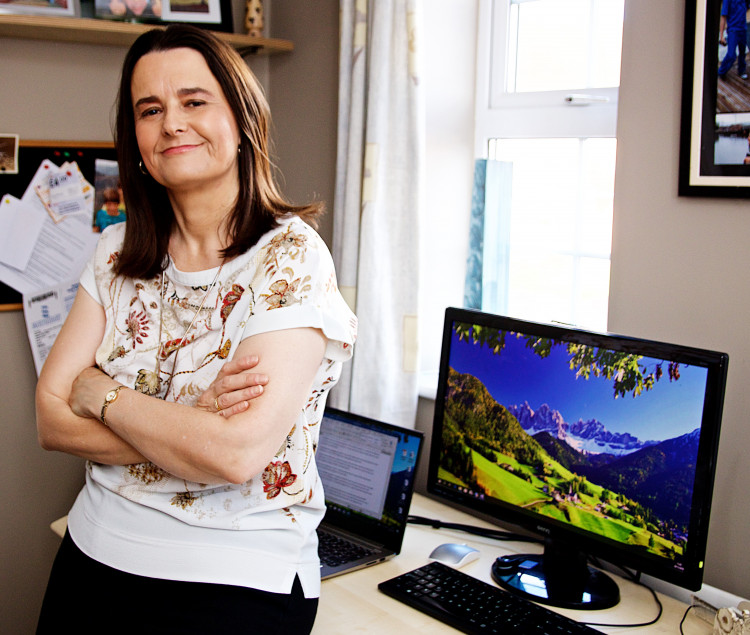 Amanda Chalmers of Chalmers News PR, in Warwick, has been nominated in the Excellence In Marketing and Career From Home categories (image supplied)

Libby, who is also up for an Achieves In Education award, said: "I changed schools seven times and didn't pass any exams. After my GCSE results I was asked to leave school as it was felt I wouldn't be able to cope with A level learning. Goodness, 16 years old and nothing on the horizon! Thankfully Montessori training and learning was the perfect fit for me.

"The most important thing for me is winning this award would be an opportunity for others struggling to be inspired and show that with hard work and dedication you really can achieve anything you set your mind too and also for others to understand the difficulties of dyslexia."

Representing the county in the Woman of Courage category are: Kate Wilson, from Kenilworth, who has now resigned from her role as a paramedic to run Medics to Medics which packs and sends vital medical supplies to Ukraine – and Naomi Issit.

Naomi is also among those flying the flag for Warwickshire in the Achieves For Charity category, along with and Ceri Amphlett, both from Rugby.

Naomi launched the Our Jay Foundation in memory of her 18-year-old son Jamie who died suddenly following a cardiac arrest on New Year's Day last year. Since then she has raised more than £50k and installed 37 life-saving defibrillators.

The charity also offers CPR training events and guidance and has, just this month, launched an information app available for download.

Naomi said: "It was the most painful shock that any of us could ever feel. He was my right arm. The only way I can even try and get through the days is to work for him and keep on making sure that his face is seen and his name is said and that things change, because he deserved so much better. I know he would be proud of that."

Reacting to the awards news, she added: "I was overwhelmed to learn I had been named as a finalist. It's not really me that's courageous though, it's Jamie. It's because of his bravery and what he was like as a boy and I'm really just his voice now."

Ceri Amphlett established Remember Rufus with her husband after the stillbirth of their son in 2020.

The rest of the Warwickshire finalists are:

Service Provider of the Year

Achieves for the Community

Man of the Year

Kenilworth to have its own pride event this summer