Kenilworth MP's Column: 'We will all feel poorer for a while' as economic growth slows 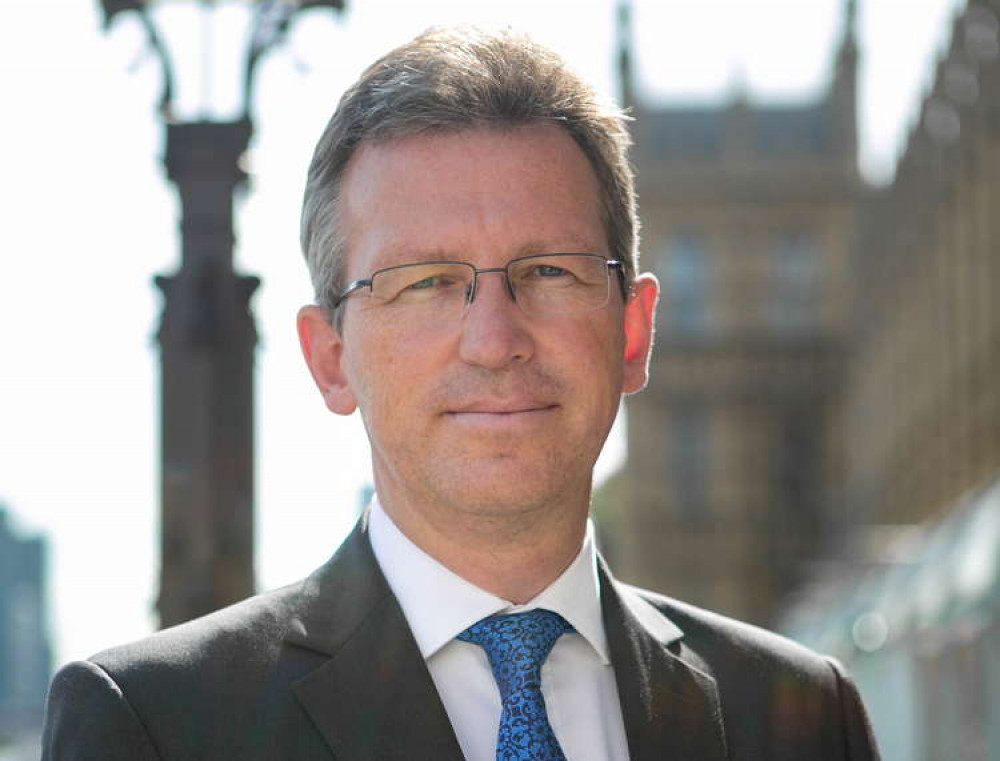 Last week's statement by the Chancellor of the Exchequer has been long awaited and as predicted, contained bad news.

Economic growth is slowing down and inflation remains very high, with consequences for all of us.

The so-called 'mini budget' of a few weeks ago was profoundly unwise and the new Prime Minister was right to say that mistakes were made.

It is however worth recognising that the fundamental challenges which the Chancellor was addressing last week did not arise from the 'Mini Budget'.

It is true that the financial markets were alarmed by proposals for unaffordable tax cuts (proposals which are no longer government policy) and that matters because those markets determine how expensive government borrowing will be, which affects how expensive borrowing for the rest of us will be.

That in itself is a serious issue though because government is borrowing a great deal at the moment, a long-term problem during the terms of many governments of different political complexions and made worse by the recent expenditure during the pandemic.

I remain of the view that the support the government offered to households and to businesses to mitigate the effect on them of restrictions designed to limit the spread of Covid-19 was sensible and necessary (and few of the government's political opponents argued otherwise at the time) but spending around £400 billion on that support obviously had a substantial impact on the nation's finances.

That support has to be paid for.

It would also be unrealistic to ignore the effect of war in Ukraine, which has driven the increases in energy and food prices leading to higher inflation. Standing with Ukraine means we are not prepared to trade Ukrainian freedom for cheaper energy.

Any government would find that combination of circumstances hard to deal with and the economy is bound to feel the effect of them.

Governments do have choices to make in responding, however. I appreciate that everyone reading this will have different views on the wisdom of all the choices made, but I think the key judgments have been the right ones.

It is right to offer some support to all in paying high energy prices, but to give most help to those on lowest incomes.

It is right to increase spending on health, social care, and education, as he has. It is right too to provide for our future prosperity by spending on infrastructure and on research and development, as the Chancellor intends to do in large amounts.

Nevertheless, there is no getting away from the fact that we will all feel poorer for a while.

The short term will be tough, but not paying for the consequences of Covid and of the invasion of Ukraine now will only mean more borrowing and more taxes in the future. 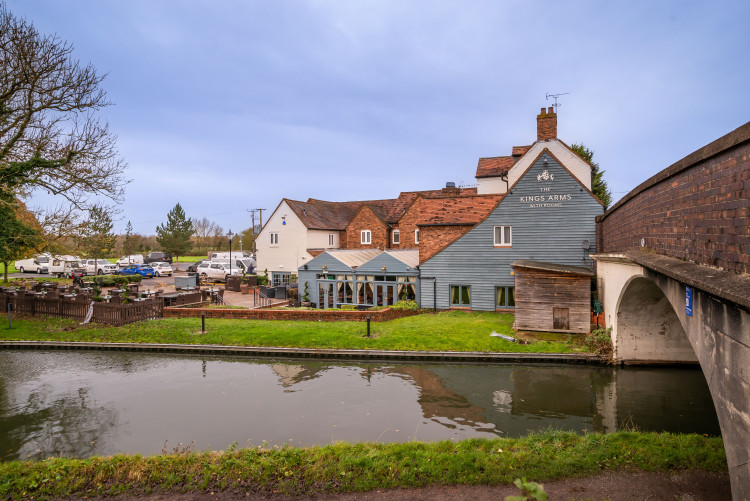 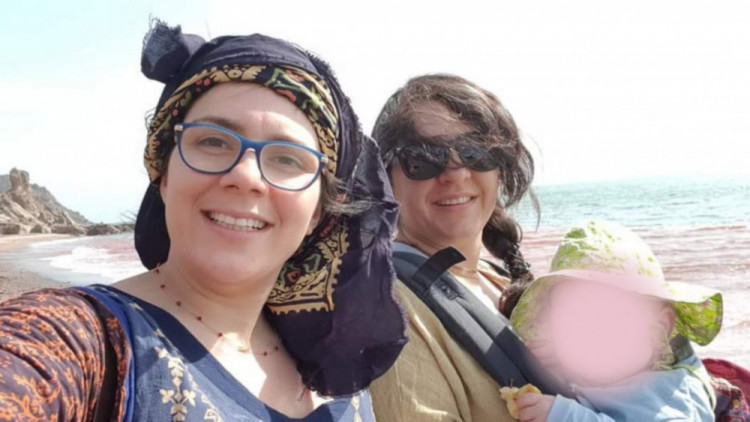