Kenilworth Wardens maintained their spot at the top of the Coventry Alliance Premier Division with a hard-fought victory over Jet Blades.

But despite a brace from Jack Thomas and a late goal from Ben Edmunds to seal the victory, Wardens boss Eamonn Richards said there is more to come from his side this season.

"We are nowhere near where I want us to be," he said.

"I honestly can't wait for how good we will be when we actually play well as a team."

Despite early pressure from the hosts, it was Kenilworth who took the lead on 25 minutes when Ben Edmunds beat his man at the byline and cut the ball back for 16-year-old Jack Thomas to slot home from ten yards out.

But it took Jet Blades just five minutes to find an equaliser when Wardens failed to clear from a corner the ball was bundled over the line after a goalmouth scramble.

The rest of the half saw few clear chances, with rushed finishes from Edmunds, Dan Twigger and Moss not managing to find a Kenilworth second.

Following the restart visiting captain Luca Valle came closest to breaking the deadlock when his tight angled shot was expertly saved by the Blades keeper.

Minutes later, Twigger's 40 yard free kick left the Blades shot-stopper for dead, but it cannoned back off the crossbar.

But with 15 minutes to go Wardens found a second. Countering from a Blades corner Valle played a perfect through ball to Thomas to skip past several defenders and squeeze the ball under the keeper for his third goal of the season.

And the visitors wrapped up the three points with five minutes to go as substitute Harrison Wright played a superb first time cross to Toby Wells whose quick feet allowed him to set up Edmunds to fire the ball home.

The result means newly-promoted Wardens have two wins from two, and left Richards praising the depth of his squad.

He added: "Jack Thomas is 16 and a half, he's played two games now and for three goals, his contribution has been brilliant, the lads love him and he's learning so much every week.

"Luca took on the role of captain like it was made for him, proper leader today.

"Matt Legg and Castway had great games, but full backs Kingston and Butler were special today.

"And realistically we've won two games in a row which we arguably didn't deserve, probably down to the performances of our subs in Wells and Wright.

"Having a strong bench at this level honestly is the difference between winning and losing." 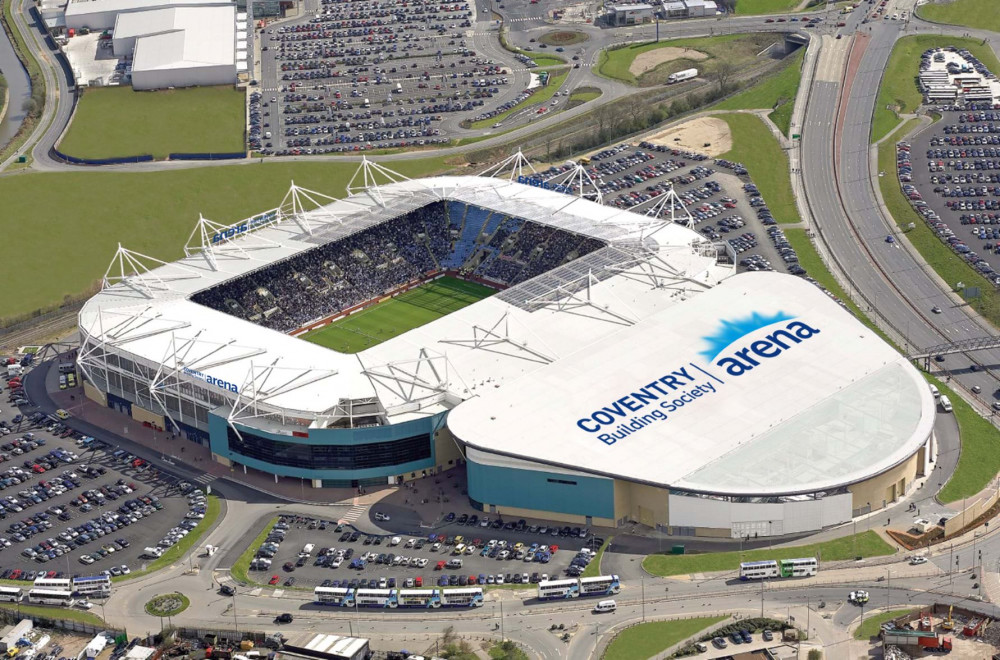 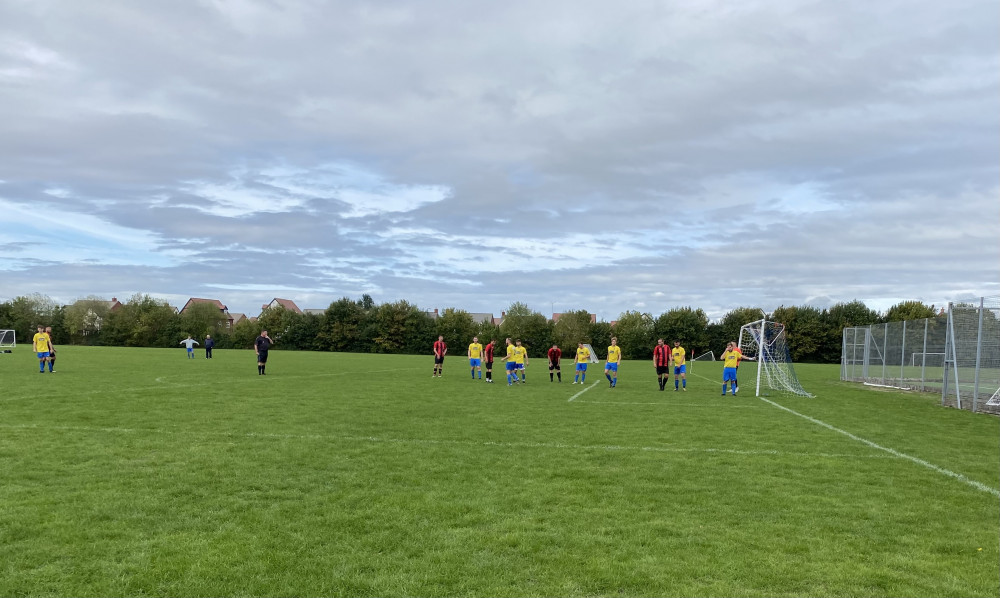