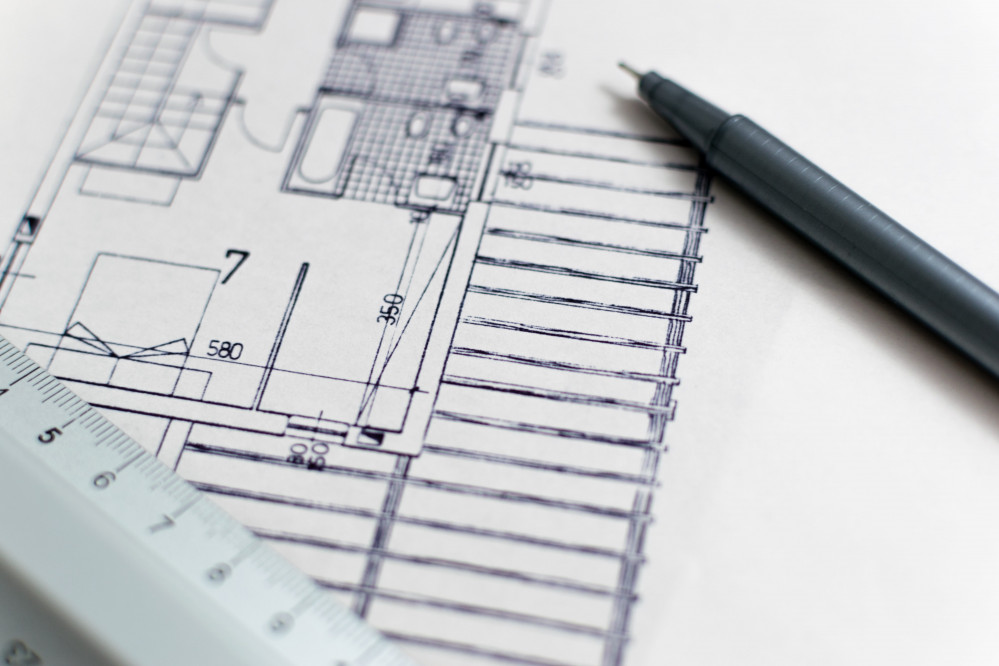 Plans to demolish a local special school and replace it with 25 houses have been revealed by Coventry City Council.

The council wants to knock down Woodfield Primary School, Stoneleigh Road as it plans to build a much bigger SEND school at the vacant Woodlands Academy on Broad Lane.

Its secondary school site, located on Hawthorn Lane, could also be demolished and replaced by a further 129 houses.

HS2 has revealed plans to expand its compound on Stoneleigh Road by 30 hectares.

And the high speed rail developers predicts that 650 extra HGV movements could be made every day at peak times.

Warwick District Council has announced that preparatory works have begun at Castle Farm Recreation Centre ahead of its demolition.

And whilst the contracts with AR Demolition and Kier are yet to be signed, the council said this was 'imminent'. 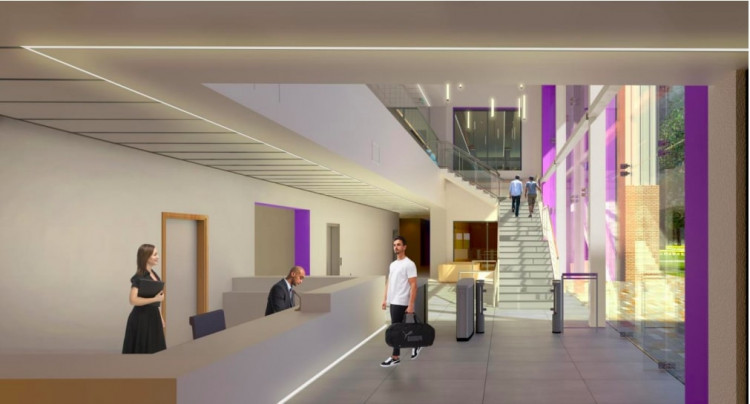 Planners rejected the application on biodiversity grounds stating: "It has not been adequately demonstrated that the development would not lead to a net biodiversity loss."

It has also been revealed that the Glasshouse Lane hotel is on WDC's own 'Heritage Assets' list.

The Garden Bar at the Pavilion

The owner of one of Kenilworth's favourite bars has said that Kenilworth Town Council is clutching at straws in its attempts to force her to close.

Councillors have launched a legal battle to make it harder to use Temporary Events Licenses to host outdoor events.

But the owner, Gabrielle Parry, said she could not understand why the council was going to such lengths.