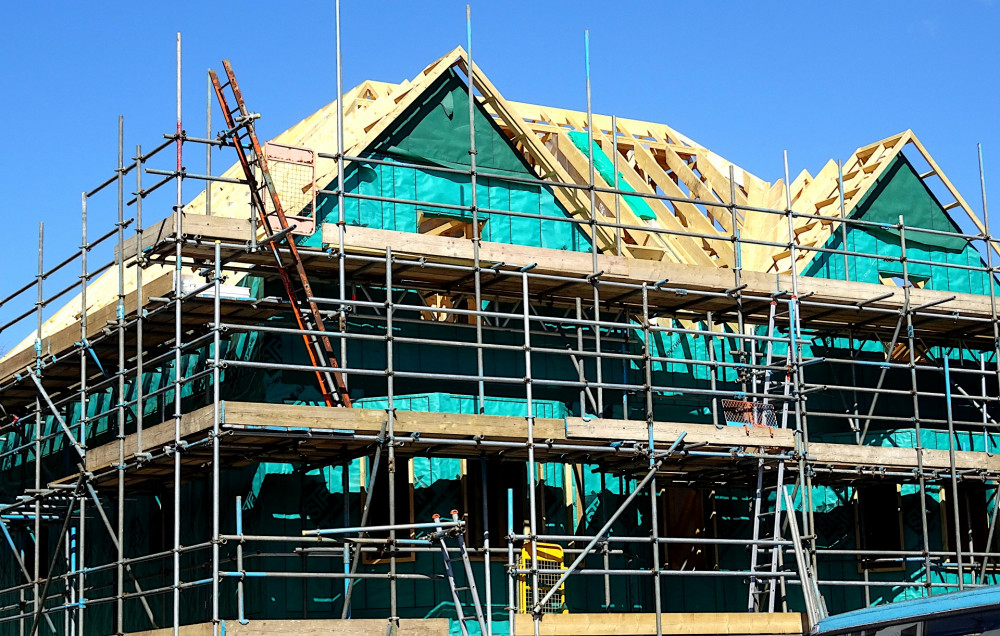 Nearly 100 new homes have been given the go ahead alongside Kenilworth's new secondary school off Glasshouse Lane.

Concerns were raised over the positioning of the site's affordable housing but councillors at this week's Warwick District Council planning committee unanimously supported the 99-home scheme put forward by Avanti Homes.

The company's planning agent, Georgina Doyle, said that following discussions with planning officers there had been improvements made to the road layout, housing mix, location of affordable housing and that a community garden had been included.

An increase in the amount of affordable housing was also welcomed by members of Kenilworth Town Council although they maintained their objection to the planning application on other grounds.

Cllr Peter Jones said: "The town council welcomes the revised plan with some bungalows and more affordable housing which has been increased from 30 per cent to 40 per cent.

"We are also highly encouraging that it will be built to the new building regulations which demand a 30 per cent decrease in carbon emissions – so there are some reasons to be cheerful,

"However, we and many local residents are concerned about the dangers from congestion in the vicinity of the new school."

That matter was also raised by members of the planning committee who urged officers to press for a pedestrian and cycle link from the development to the new school site, something that was shown when outline permission was granted in April 2021.

Principal planning officer Dan Charles said a note could be added urging school bosses to agree to such a link and he also commented on how the bulk of the affordable homes were on part of the site closest to the school.

Planning policy suggests that the 40 properties should be scattered around giving a 'pepper-pot' effect but their location prompted committee chairman Cllr Alan Boad to suggest that it appeared the 'lid had fallen off the pepper pot'.

Mr Charles added: "It is a difficult site but, after discussing it with the housing officers, we are generally acceptable although it is not quite as pepper-potted as we would normally accept."

Councillors were told that seven of the properties would be bungalows and there would also be a small number of taller properties with rooms in their roof space.