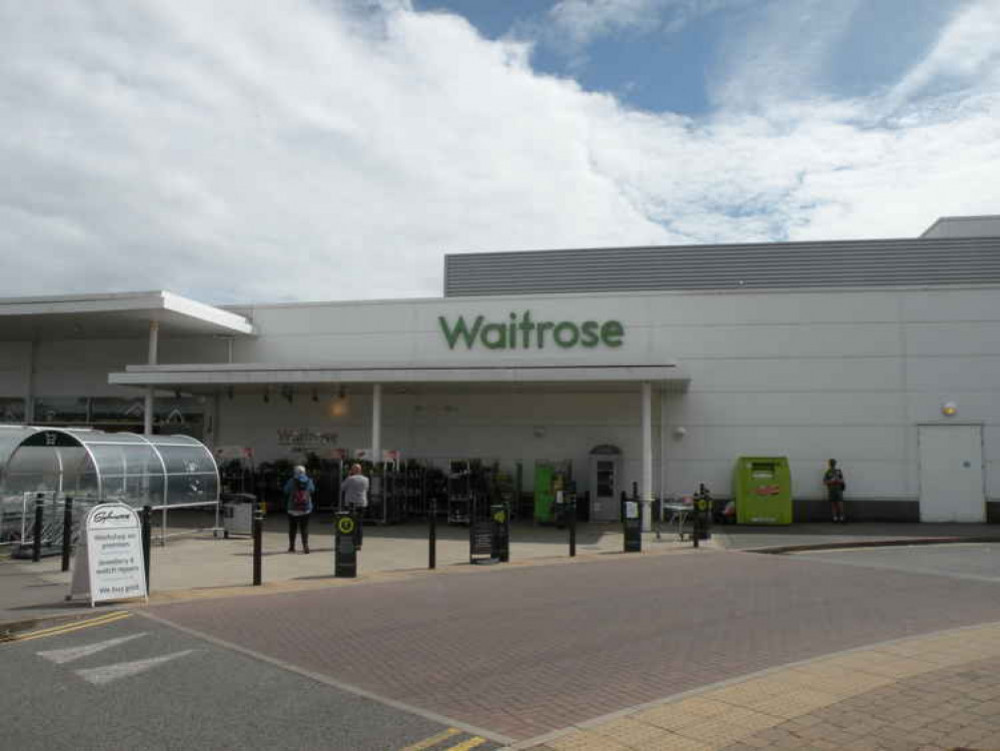 Plans that could have seen deliveries made to a Kenilworth supermarket up to 11pm seven days a week have been blocked by councillors because of the impact it would have on nearby residents.

Bosses at Waitrose, in Bertie Road, had applied to Warwick District Council's planning committee to amend the hours that HGVs could deliver products and when their own online delivery vans could load.

If granted, it would have meant the lorries could have made deliveries from 7am through to 11pm each day with the vans able to load from 6am.

The council's development services manager Gary Fisher told this week's meeting: "The conditions are very much around enabling the supermarket to continue to operate in the way it needs to in the changing market conditions but also in a way that protects residential amenities of the surrounding properties.

"It is about the balance between having a successful store making a significant contribution to the town centre with residential amenity. Officers feel there is a solution as proposed this evening."

That was also the view put forward by Waitrose compliance manager Mark Winyard who added: "This is essential for the future success of our shop. It continues to be driven by an accelerated demand for home deliveries and other online services such as click and collect.

"We expect demand to increase and our intention is to enhance our online services offer allowing more customers to benefit from a full home delivery service while increasing stock flow to meet demand."

But there was opposition from Kenilworth Town Council and Cllr Graham Hyde told the meeting that delivery hours had already been extended since the store opened.

He said: "Residents have been tolerant and patient in supporting the needs of the supermarket during the pandemic but their reward for this tolerance should not be to take it for granted that this arrangement should carry on forever.

"It is not only the noise of HGVs that can cause problems for neighbours, the noise of trollies, loading crates etc all add up to annoying people's lives."

Cllr Mary Noone agreed that the proposed hours were excessive.

She said: "I don't think this proposal is in accordance with the Human Rights Act – I don't think it allows people the peaceful enjoyment of their property at all. Also I think it would lay the council open to some kind of legal action.  I think we should reject this completely, the residents of Kenilworth have put up with enough."

It was agreed that the matter be deferred allowing officers to hold further talks with Waitrose so that a compromise could be reached.