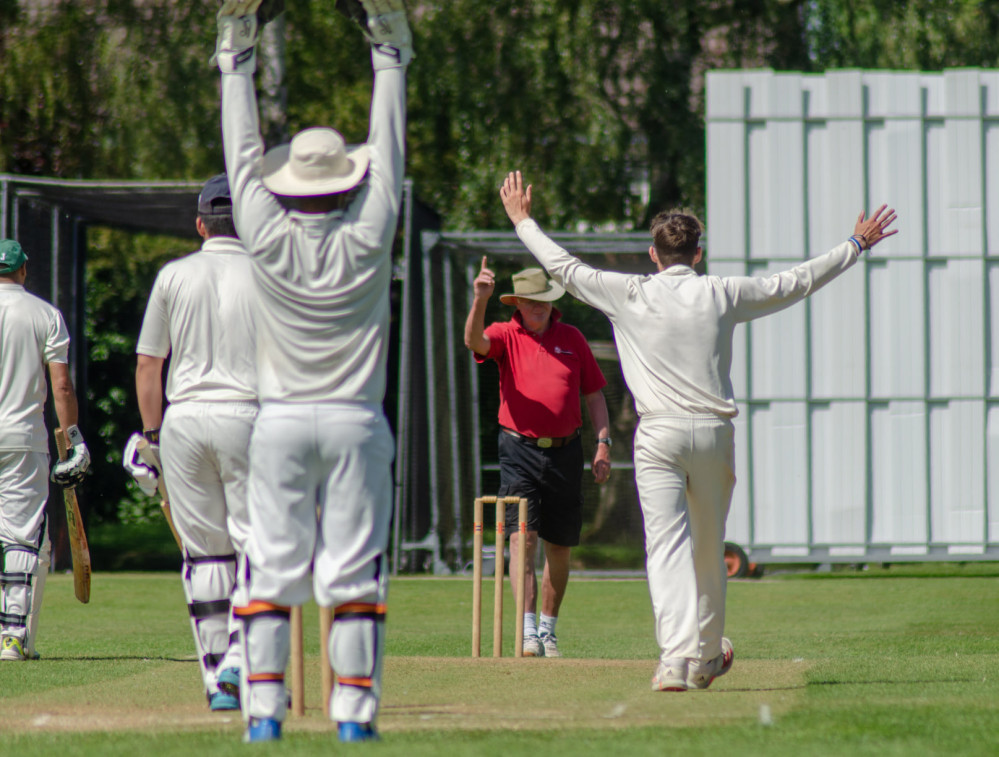 Connor Shingler starred with the ball as Kenilworth Cricket Club started their preseason with a three-run win over Coventry and North Warwickshire's second XI.

The Town posted 139 in their innings thanks to a 39-ball 37 from Stuart Cope and 21 from new skipper Joe Atkinson.

A crucial 31-run ninth wicket partnership between Matt Casey (15) and Tom Skinner (14) added much needed runs to their final total.

In reply, Cov and NW started cautiously but picked up the pace with Ian Gill hitting 39, Zak Taylor an unbeaten 27 and Mike Cook 22.

But it was the introduction of Shingler that turned the game around in Kenilworth's favour as he took a fine four for 15 from his seven overs.

With 15 required from the last over, Cov & NW were only able to hit 12 and they fell three runs short of Kenilworth's score.

Tom Skinner and Atkinson were Kenilworth's other wicket takers, whilst wicketkeeper Henry Curran took three fine catches behind the stumps.