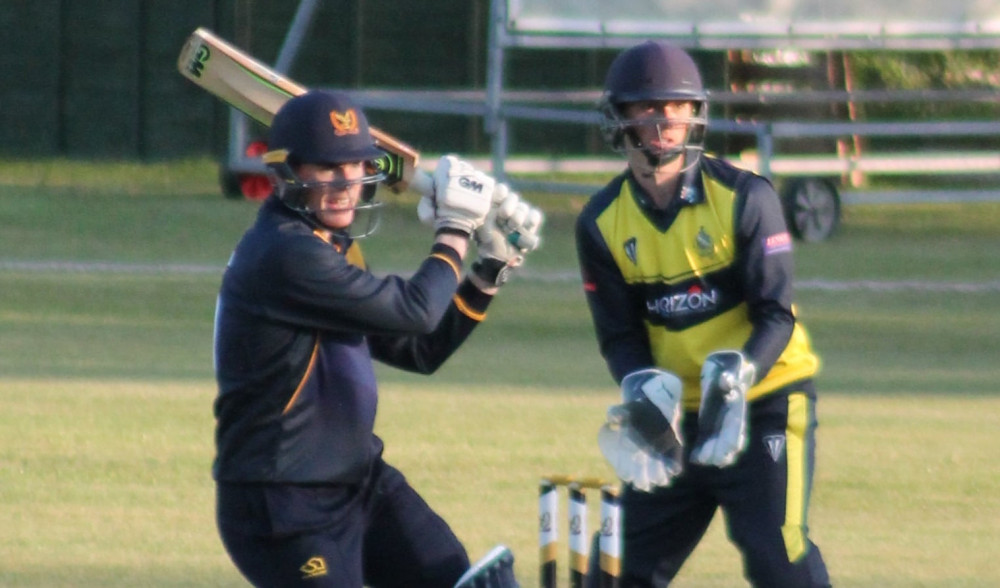 Newly-promoted Kenilworth Wardens were brought to earth with a bump by Barnt Green on the opening Saturday of the Birmingham Premier League Division One season.

Andy Leering's side were skittled in just 20.5 overs for 41 at Cherry Hill Road by the high-class home attack in which veteran seamer Andy Sutton was the stand-out figure.

And Worcestershire's Ed Pollock then compounded their misery by smashing the home side to a ten-wicket victory in only four overs.

The match, which was finished in under two hours with none of the visiting batsmen going beyond the 12 runs contributed by 'extras,' provided Wardens with an uncomfortable reminder about the step up in quality they face as they return to Midlands' cricket's top flight following a two-year absence.

Skipper Leering was phlegmatic about the outcome of a contest which his team entered with high hopes.

"It was a tough first game for the boys," he said, "and it ended up being a bite of a rude awakening for us coming back into the first division."

"Losing the toss on a green-seamer never helps but we didn't really apply ourselves as well as we should have done. Hopefully we can learn from it and bounce back with a good performance against Berkswell next week."

After home skipper Dom Harding had inserted the visitors, Sutton struck twice in the opening over of the day to remove Wardens' league debutant Jamie Harrison and Pakistani pro Ali Zaryab for ducks.

With their top four gone and only 16 runs on the board Wardens' hopes were in tatters, and Barnt Green were in no mood to let them off the hook.

Sutton soon claimed his fourth scalp when he bowled wicket-keeper Henry Cullen, who was returning to his former club, then completed a five-wicket haul by snaring Worcestershire's Josh Baker.

And after Leering's run out made it 32 for seven, change bowlers Adam Hines (2-1) and Robbie Shurmer soon cleaned up the tail. Sutton finished with the outstanding figures of 5-20 from seven overs.

T20 specialist Pollock then completed the formalities by smashing four sixes and three fours in an unbeaten 17-ball 40 to round off a forgettable day for the visitors.