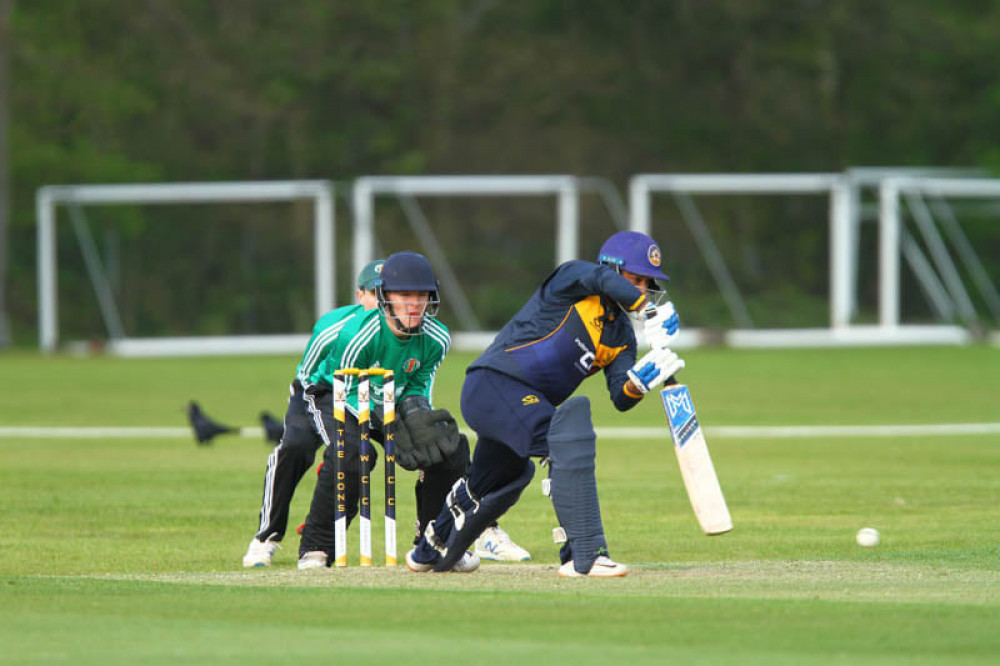 Seven days after they were bowled out for 41 by Barnt Green, the newly-promoted South Warwickshire club turned over opponents who have lifted the title four times in the last five seasons.

Facing a Berkswell side containing seven former county cricketers, Wardens had the cool heads of teenage talents Henry Cullen and Tommy Rex to thank for their against-the-odds success.

The seventh wicket pair came together following the dismissal of home skipper Andy Leering with 56 required from 53 balls and proceeded to put together a perfectly-paced partnership which saw the hosts to their 237-run target with two balls remaining. 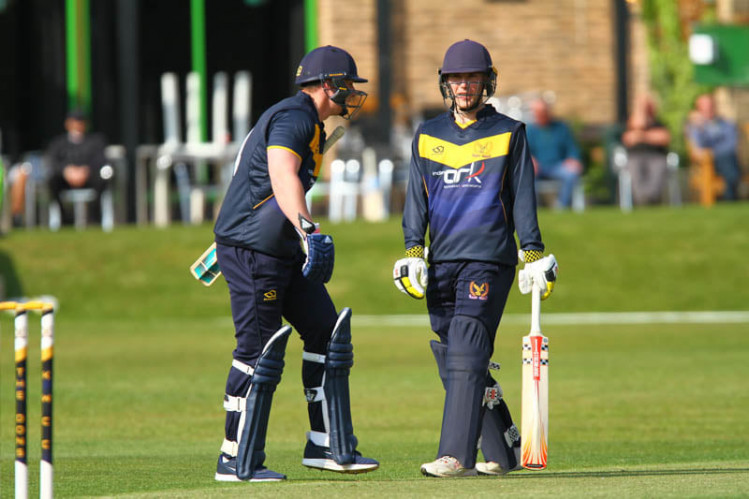 Leering was understandably delighted by his team's battling display and in particular highlighted the character they showed to bounce back from a chastening opening day experience.

"Last week was blowing off the cobwebs, and this week we came flying back and managed to turn over Berkswell which is absolutely delightful," he said.

"We won the game with our chase. Henry played a brilliant innings to marshall us home and Tommy chipped in with a tremendous supporting innings.

"The bowlers had earlier done a really good job in restricting them to 237 which we thought was maybe 10 or 15 runs below par.

"The boys really put the effort in today – we can now view last week as a blip on the radar and our campaign starts today."

The prolific Ateeq Javid led the way for the multiple champions with a patient 115-ball 55. He added exactly 100 with third wicket partner Neil Dexter whose fluent 88-ball 73 contained ten boundaries and a six.

But following Javid's dismissal at 162 for three in the 37th over Berkswell never managed the late-innings acceleration which this promising base threatened.

Wickets fell at regular intervals to the returning Rex (2-52), Reece Evitts (2-51) and off-spinner Neylan Chauhan (2-39) but it was the towering figure of seamer Alex Wyatt whose three top-order wickets came at a personal cost of 39 that really caught the eye.

As a result Wardens were left chasing 237, a target which openers Nick Seagar (20) and Jamie Harrison (39) reduced by 50. 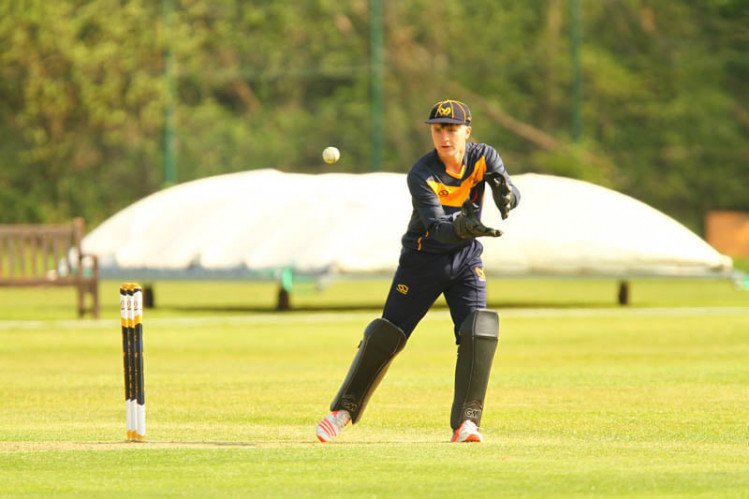 Despite the best efforts of Harry Johnson (25) visiting spinners Javid (2-25) and Nick James (3-31) then applied a very effective brake to the home chase until Rex joined Worcestershire prospect Cullen with the scoreboard showing 181 for six.

The pair mixed excellent running with some fine strokes and with nine required from the final over Bears prospect Rex (31no) twice found the boundary to complete a famous win.

Cullen's composed unbeaten 59 came from 64 balls with five fours and a six.