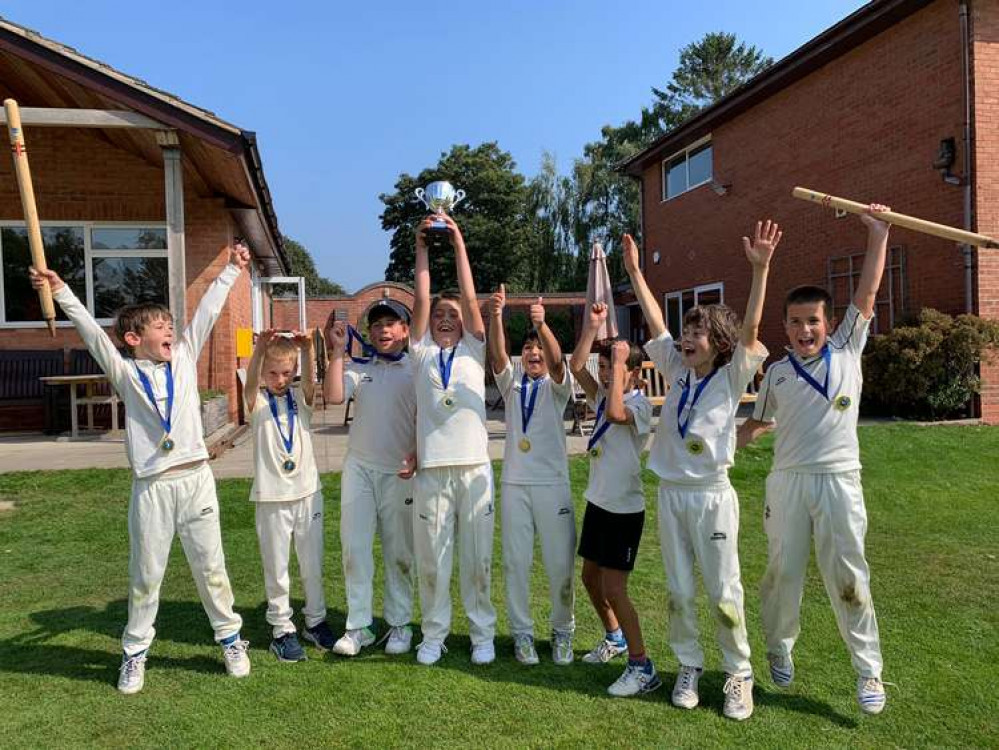 The league, which started with two groups of five playing round-robin fixtures, brought together youth sides from across the county.

Kenilworth batted first and posted a challenging total of 285 thanks to hard hitting innings by Alex Marr (17), Freddie Kelley (14) and skipper Max Ashley (22), who were ably assisted by the rest of the team in only losing two wickets in their 16 overs.

In reply, Bablake found it hard to score initially with Jack Boon and Toby Miller taking three wickets between them in their opening spell and Freddie Kelley and Jack Marr only conceding two runs in their four over spell.

Some powerful hitting from the third Bablake batting pair brought their score closer to Kenilworth's but excellent fielding from Ruben Parashar resulted in a run out.

Ali Khan then closed out the Bablake innings with some accurate bowling in the final overs. Bablake finished on 245, meaning a 40-run victory for Kenilworth.

Finally, the celebrations started for the team and their supporters when captain Max Ashley was presented with the trophy. 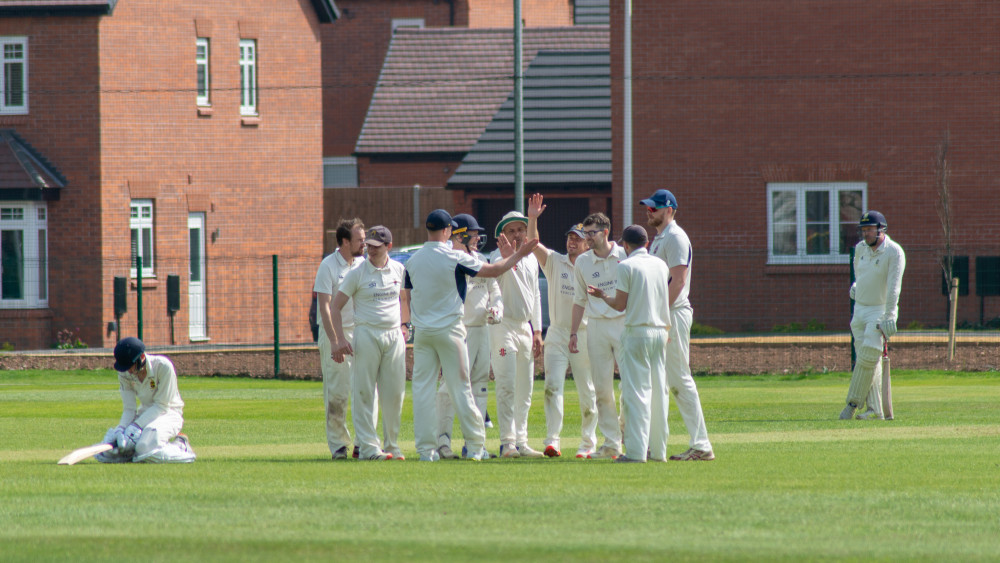 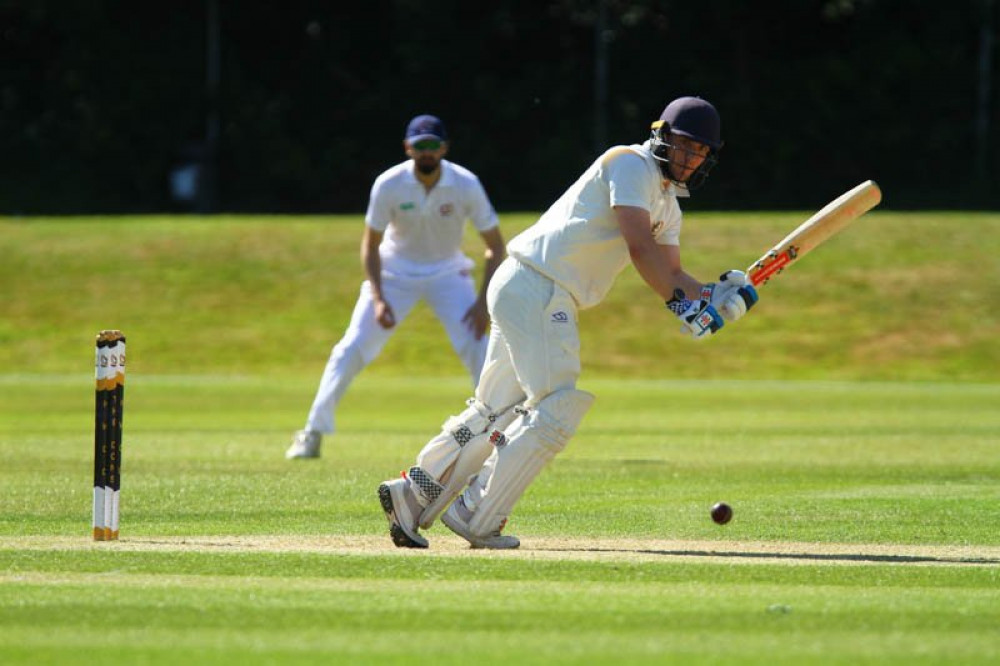