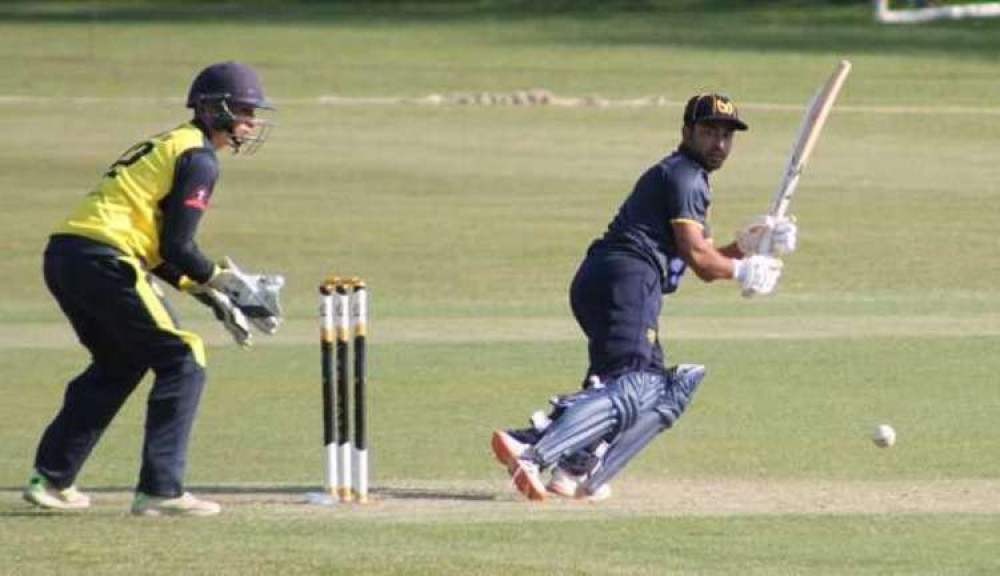 Kenilworth Wardens are back in Midlands' cricket's top flight.

The Glasshouse Park club clinched a return to Birmingham Premier League Division One after a two-year absence despite being hammered by seven wickets by visitors' Harborne.

This result meant all eyes turned to Bromsgrove where Wardens' nearest rivals Himley would then have claimed the second available promotion spot if they could secure a final day win.

However, Bromsgrove's recently released Worcestershire wicket-keeper Alex Milton and Division Two's top run scorer Jayden Levitt, who both made hundreds, and spinner Freddie Fallows who claimed 4-29 became the toast of Kenilworth by steering the home side to a 73-run success.

This sent the South Warwickshire outfit into the league many consider the toughest in England for a third time while Barnards Green finished in third place with both clubs some distance behind champions Halesowen.

There was no hint of what was to follow when Wardens were recovering from 31 for two to 130 for three in a relatively untroubled manner.

Powerful opener Nick Seager continued his strong end to the season by smashing five sixes in a 54-ball 44 before useful contributions from Henry Cullen (39) and Ali Zaryab (37) looked to have set Wardens on their way to 250.

But the introduction to the Harborne attack of Alex Kirkpatrick quickly brought about the downfall of both well-set batters and set in motion a collapse which saw the home side lose their last seven wickets for the addition of only 41 runs.

These were shared between the off-spin of Indan pro Swapnil Gugale (3-40) and left-arm paceman Dan Wright who mopped up the tail after earlier claiming the scalps of opener Harry Butler and the prolific Harry Johnson, who finished the season with 589 league runs.

This left Wright with the outstanding figures of 5-47 and Harborne to chase 172 – a target which they reduced by 35 for the loss of both openers.

However, that was as close as Wardens got to sniffing victory as Tom Payne's excellent unbeaten half-century then provided the backbone to two match-clinching partnerships.

Inevitably the consistently high-scoring Gugale shared the first of these, stroking seven boundaries in a 33-ball 40 which helped his third wicket partner add 62.

And when the Maharashtra star fell to Jabez Weale, Karan Bharaj (42no) joined Payne in a breezy 79-run alliance which saw Harborne race to the finish line in the 34th over.

Payne closed with an unbeaten 66 made from 107 balls with 12 boundaries while Amun Bal (1-15) was the pick of the home attack.