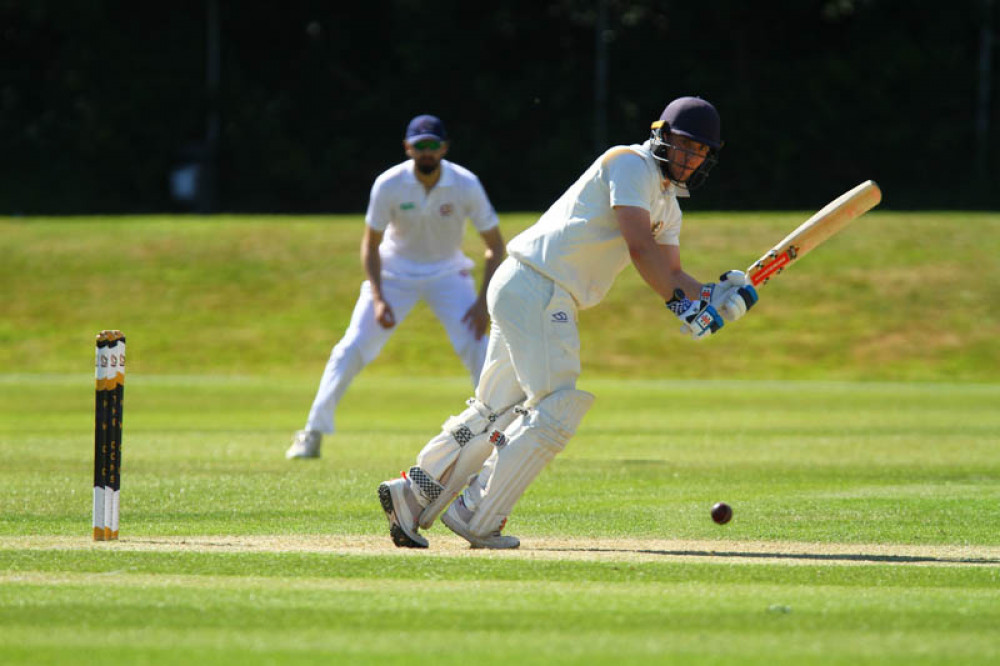 Kenilworth Wardens were left to ponder a missed opportunity after slipping to a 28-run Birmingham Premier League Division One home defeat at the hands of table-topping Smethwick.

On the back of a ferocious onslaught from opener Jamie Harrison, who smashed 122 from only 80 balls, plus half-centuries from stand-in opener Henry Cullen and Ali Zaryab, the home side's pursuit of 324 stood at an extremely promising 243 for two with leading batters Zaryab and Harry Johnson well set.

However, the return to the attack of visiting pacemen Manraj Johal and Yasir Ali then turned the game on its head and 16 overs later the hosts had lost their last eight wickets for 53 to be bowled out for 296.

Johal, who finished with 5-52, claimed the final wicket with the second ball of the three additional overs which Smethwick skipper Rawait Khan opted to leave his bowlers following a bold 52nd over declaration.

Following this defeat Wardens slip to fifth place in the table where they now trail leaders Smethwick – the only club to claim a maximum 24-point return from round nine – by 60 points. 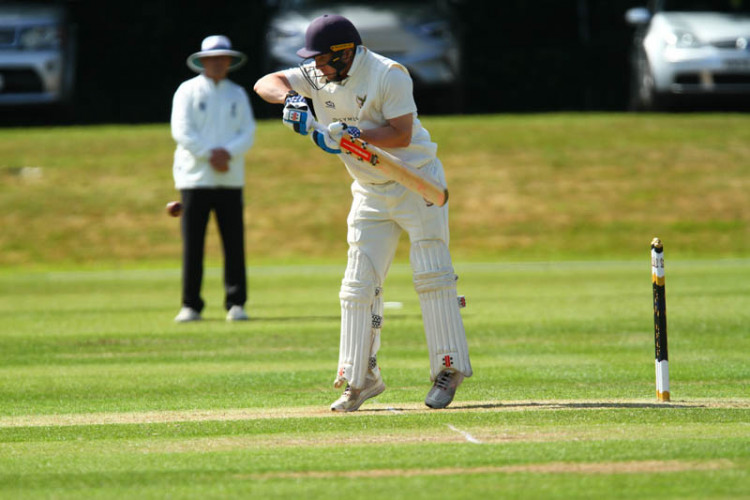 "Considering where we got to we really should have walked it," captain Andy Leering acknowledged.

"Jamie played an unbelievable knock – he's in the form of his life and you won't see anyone hit a cleaner ball. He put the best bowling attack in the league to the sword.

"Along with Henry he put us in a very strong position but we didn't play our best cricket overall and it is frustrating to come so close to beating the club at the top of the league table."

Qamar Khan added 63 with his stand-in opening partner Raj Baniwal whose aggressive approach took him to an even-time 34 before he became Christian Salisbury's first Division One wicket.

This brought Venkataraman to the middle and in the company of Qamar he was quickly into his stride before the consistent opener was caught behind off Hugo Whitlock for an elegant 58 which included ten boundaries.

Smethwick's tall no.3 took full advantage of a superb Glasshouse Park pitch to stroke 20 boundaries in a superb unbeaten 128-ball 124, while Shafayat defied a hamstring tweak to find the rope 11 times and clear it on a further three occasions in his thrilling 94.

Tall seamer Whitlock was comfortably the pick of a home attack and as a result he emerged from the onslaught with the fine figures of 1-47 from 17 accurate overs.

Rawait's enterprising declaration left the home side with 58 overs in which to chase their substantial target and it was quickly apparent that surviving for a draw was some distance from their minds. 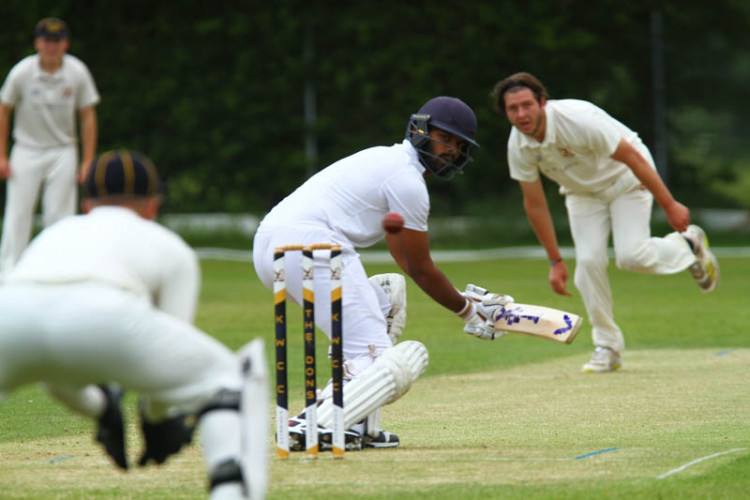 With wicket-keeper Cullen playing a fine supporting role, Harrison launched an astonishing counter-attack on the visiting seamers which saw the opening pair race to 100 in only 16 overs.

And by the time Cullen's fine knock ended at 58 – made from 81 balls with four fours and three sixes – their alliance was worth 174.

When Harrison promptly became Amjid Kayani's second victim he had struck nine boundaries in addition to six sixes in his outstanding 122.

But the home side's Pakistani pro Zaryab was quickly into his stride racing to a 56-ball 50 while adding 58 in the company of third-wicket partner Johnson (25).

However, after Johnson and Reeve Evitts fell in quick succession to Yasir it was the turn of Warwickshire seamer Johal to claim the prized scalp of Ali plus home skipper Leering.

While Tommy and Ben Rex were at the crease Wardens' hopes remained alive, but after Smethwick's former Pakistan international had Tommy well held at slip by Qamar the home tail folded quickly against Johal who mixed bouncers and yorkers in the classical style. 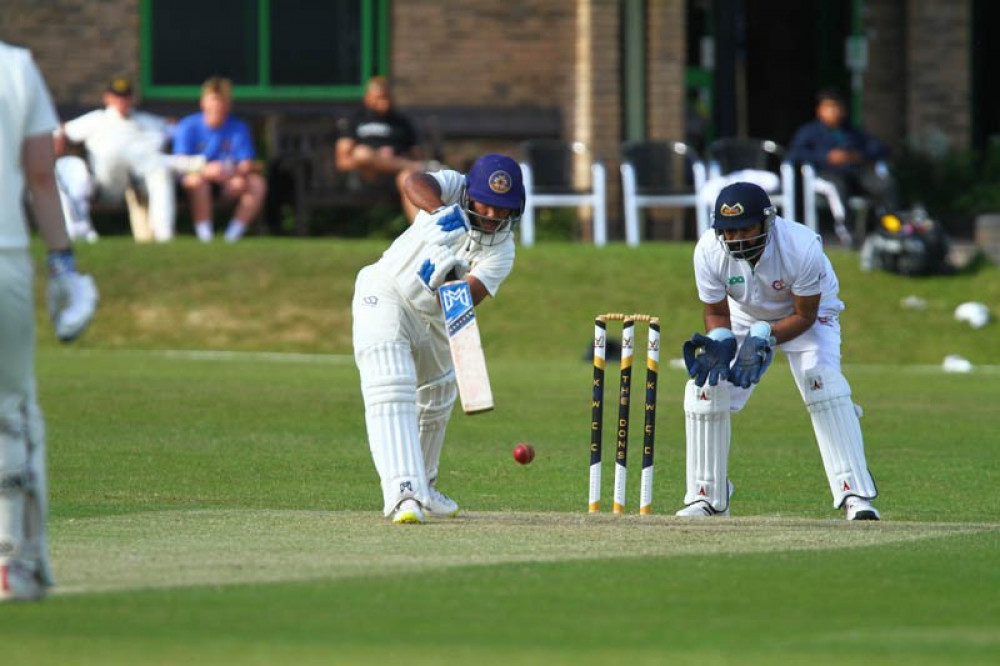 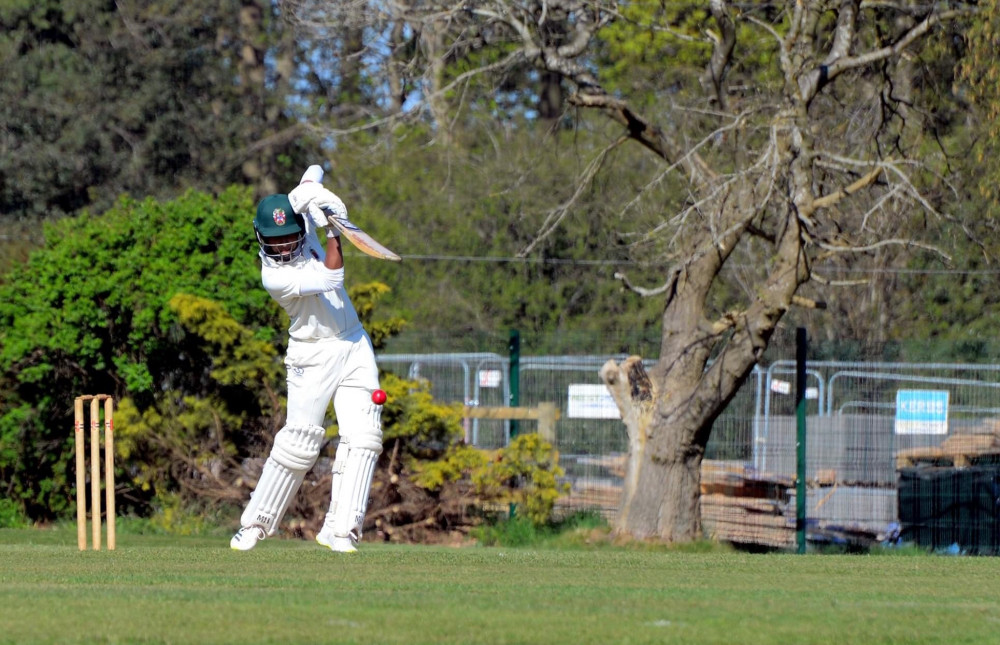