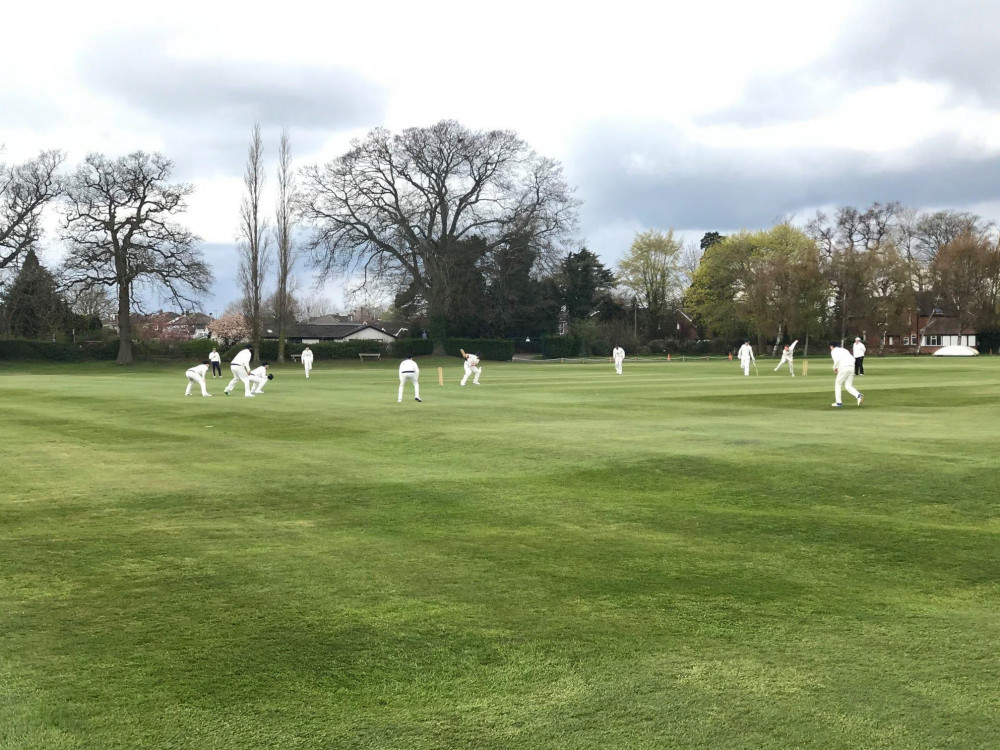 On a day where he bowlers were on top for both sides, Kenilworth slipped to a three wicket home defeat to Handsworth.

Kenilworth found runs hard to come by and were skittled out for 102 inside 37 overs with only Connor Shingler (22) and skipper Joe Atkinson (17) posting double figure scores.

Bevon Brown took 5-16, Clement Smith 3-16 and Recordo Gordon 2-22 for Handsworth as they ripped through the Town side's line up.

Handsworth equally struggled with the bat in their run chase as Atkinson took 3-17, Steve Rhodes 2-46 and Stuart Cope 1-21 but they reached 103 for seven with plenty of overs in hand after Keiron Buchanan set the visitors on the road to victory hitting 22 and condemning Kenilworth to their second successive defeat.

Despite posting 178 with youngster Joe Tait hitting his maiden League half century with a fine 57 not out, Kenilworth came second best as Fillongley reached 179 for six with six overs in hand.

Shyaan Imam (28) and Uma Umashanker (26) put on 46 runs for the Town's first wicket whilst Gareth Knights added 20 for Kenilworth's total.

Tarry 4-13 and Gardener 3-26 were the pick of the Fillongley bowlers.

The hosts comfortably reached their target after Dillon hit 58 and Clifford 33 after Josh Charlwood had taken 3-58 for the Town with Imam, Louis Smithson and Sam Leach also picking up a wicket a piece but their efforts were in vain.