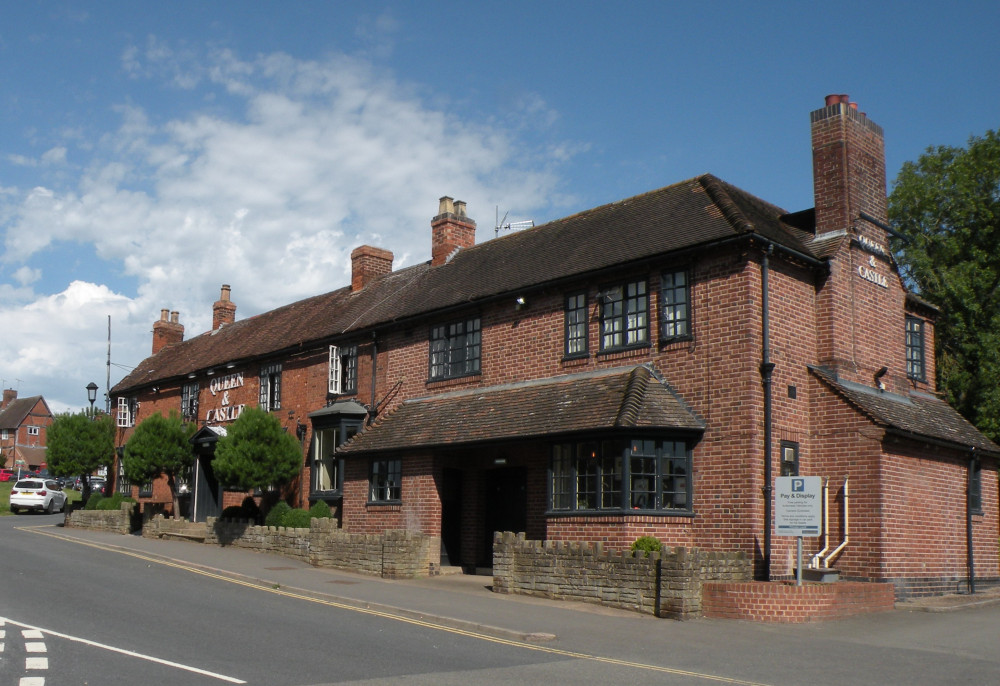 A Kenilworth pub is set to close next Monday for five weeks for a major renovation.

Plans to refurbish The Queen & Castle were approved by Warwick District Council yesterday (July 4) and the pub wasted no time in taking to social media to say it will close on July 11.

The Grade II listed venue will reopen with a new outdoor seating area and a completely remodelled interior on 13 August.

According to the pub's website: "The new and improved décor is a top to tail transformation, taking inspiration from the UK's most luxurious country dining and drinking hotspots.

The planning application revealed that six new archways with lighting and a canopy will be built in the Castle Road garden, and new hard standing will be built for five new benches.

New fences will be built and some bushes will need to be removed in order to extend the garden.

Inside, a new bar area, fireplaces and a 'wine-wall' will be installed as well as a complete redecoration.

The website statement added: "Whether you've got a business meeting, catching up for a coffee, gathering for a special occasion or celebrating the weekend, we're confident our fresh new look and menu will have you covered.

"So, get ready to impress your friends and family and be sure to book soon to be the first to experience the best pub in Kenilworth."

The pub will have two 'rehearsal' nights, as well as a launch party on August 12 to prepare for the reopening.

Pub owner Mitchells and Butler had originally applied to install new lighting in the car park but removed the plans after concerns were raised by Warwickshire County Council's highways department.

A separate application for the lighting is expected.

Kenilworth Town Council had originally raised concerns about the "confusing" nature of the plans.

But following a second deliberation at last week's planning meeting, councillors said they had no reason to object to the plans, although they said any greenery removed for the works should be replaced where possible.

A separate planning application has also been submitted to WDC for five new signs outside the pub. 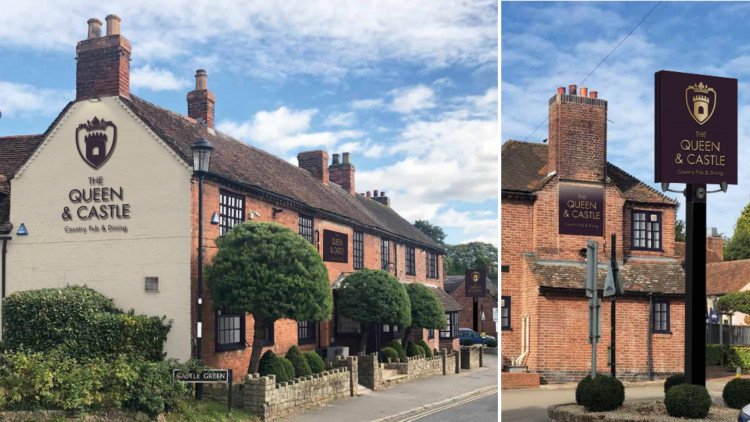