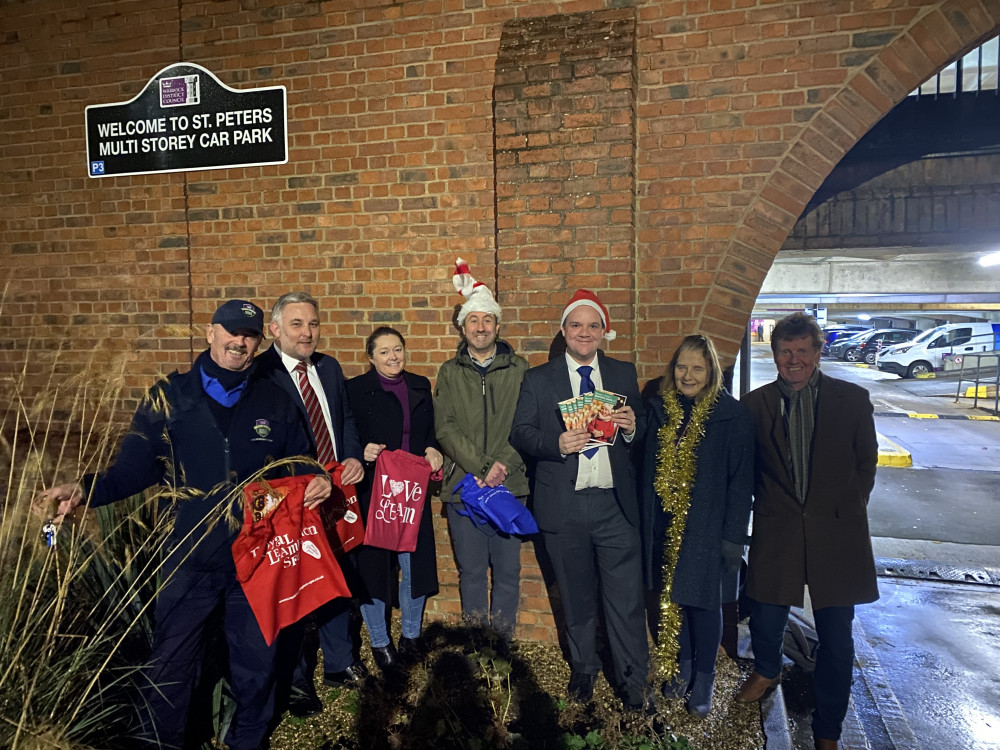 Councillors have rubber stamped a plan to offer free Sunday parking at council-owned car parks in Leamington, Warwick and Kenilworth in a bid to boost footfall in the run up to Christmas.

The scheme, approved at cabinet earlier this month when free parking at Riverside House on Leamington's Milverton Hill was also given the thumbs up, was voted through unanimously at this week's full council meeting of Warwick District Council.

Cllr Liam Bartlett, the portfolio holder for economy and culture said Leamington BID would be asked to provide monitoring data to help gauge success of the scheme and this prompted a question in relation to the impact on other towns.

Cllr Richard Dickson said: "I hope that there will be some monitoring of the impact also in Kenilworth and Warwick where there are district council car parks. Perhaps some questionnaires could be sent out to shops asking them to tell the council how much it has uplifted customer traffic."

And he also raised concerns about how the extra traffic would affect pollution, adding: "I was wondering if we could also look at air quality bearing in mind the whole purpose of this is to increase the number of cars going into our town centres."

Cllr Ian Davison, together with Cllr Dickson, voted in favour of the free parking schemes but urged council colleagues to look at an alternative plan going forward.

He said: "Perhaps a slightly different strategy might be done in future so as not to have completely free parking because we do want to be encouraging people in terms of active travel particularly straight into the town centre.

"I'm not against it but we need to be promoting active travel more and if we can be nudging in that direction that would be helpful."

Cllr Bartlett said he would see what could be done in terms of surveying businesses in Warwick and Kenilworth.

And the leader, Cllr Andrew Day, added: "The debate at cabinet was also about where we would be going in regard to carbon-based car parking charges, offering discounts to those that are the least polluters and how we develop a car parking strategy to bring that forward. That is part of the future thinking in this matter."

The WDC offices on Milverton Hill will be open for free parking between 8am and 7pm on Saturdays and Sunday 3/4, 10/11, 17/18 December and until 6pm on Saturday 24 December.