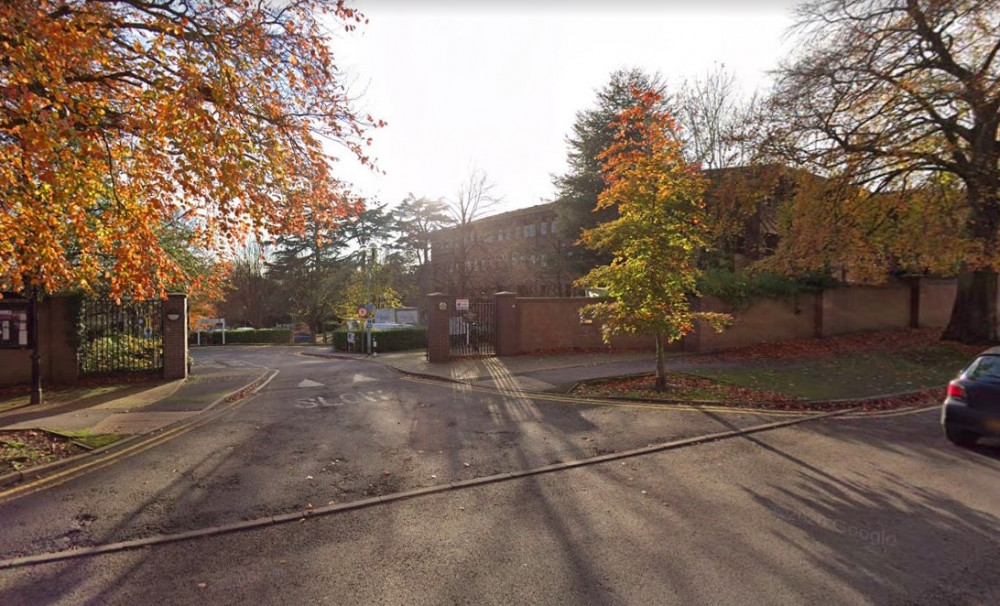 Warwick District Council will advertise the role again after the Spring 2023 elections (Image via google.maps)

Just one nomination has come forward to fill two co-opted places on Warwick District Council's audit and standards committee prompting a fresh appeal in the spring.

She said: "Councillors should note that all 24 parish and town councils were contacted to ask for nominations. While the audit and standards committee were disappointed with this response, I recognise the additional demands that this could place on those who put themselves forward.

"The role will be advertised again after the elections in May 2023 and at that time, officers will engage with our parish and town council champion to promote the role as well as those [district] councillors who attend parish council meetings."

Cllr Brian Smart, from Whitnash Town Council and a former member of the standards committee, was co-opted to the committee.

Speaking at the audit and standards committee which was held earlier in the week, democratic services manager Graham Leach said: "The co-optees would not have a vote but they can have a say at the chair's discretion.

"It is disappointing that we weren't able out of the other 250-odd town and parish councillors to find someone else who wished to engage but we're quite happy to have one cop-opted member between now and May and we will repeat the process after the elections."

At their meeting, members of the audit and standards committee also decided not to make changes to the make-up of Burton Green Parish Council.

The parish council consists of two wards and there had been a call to make changes, reducing the number of councillors in the University ward from four to two and increasing those from the Burton Green ward from seven to nine.

A suggestion to scrap the wards altogether and have 11 councillors across the entire area was agreed between the parish and district council but prompted two letters of objection when it went to consultation and this prompted members of the audit and standards committee to leave things as they are.