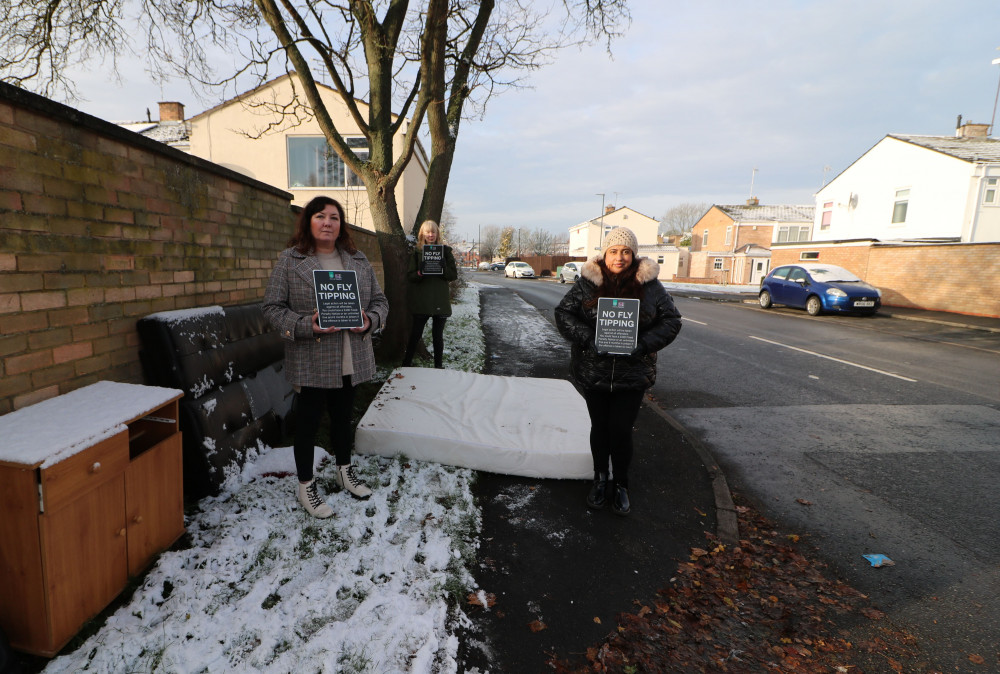 Warwick district councillors have elected the first woman of colour as their new chairman.

And the decision will also mean that Labour's Cllr Mini Mangat (Leamington Willes) will be the youngest person to take on the role which one of her colleagues hopes will inspire others to follow her lead.

He told the meeting: "She is very passionate about everything she does and everything she brings to this council and in terms of the way that Mini has taken over control of the Labour group, it has been truly admirable."

Cllr Mangat's seconder was Cllr Geraldine Cullinan (Lab, Leamington Clarendon) who said she was honoured and delighted to have that task.

Cllr Cullinane added: "Having Mini in this prominent position of leadership would send a message, especially to women and girls, that we can lead and put ourselves forward in the public realm. You can influence decision-making and your voice can be heard."

Upon taking up the role, Cllr Mangat admitted it was a great honour but added: "It is hard for me not to reflect with sadness that I am here because we recently lost my friend and colleague Jonathan Nicholls who was chairman elect.

"Also, it was not so long ago that we also lost our vice-chairman Tony Heath. I hope to do my best to make them both proud."