Looking back at the Kenilworth Half Marathon 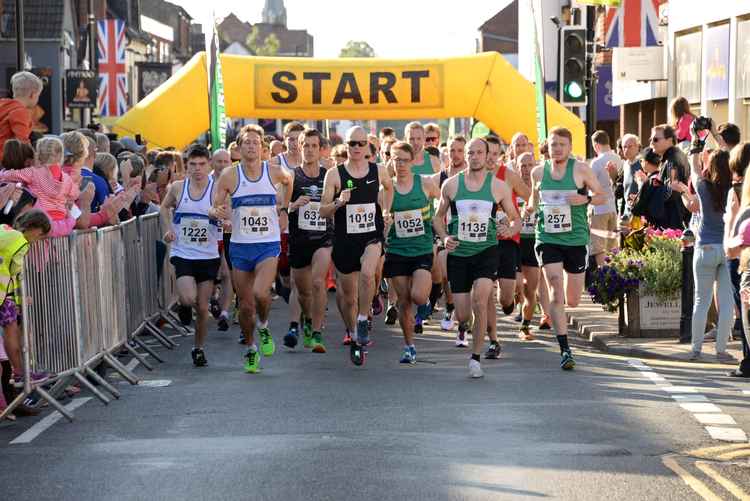 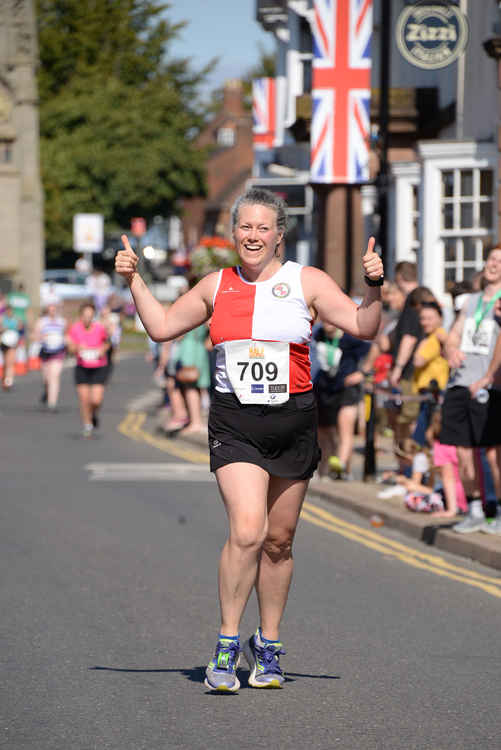 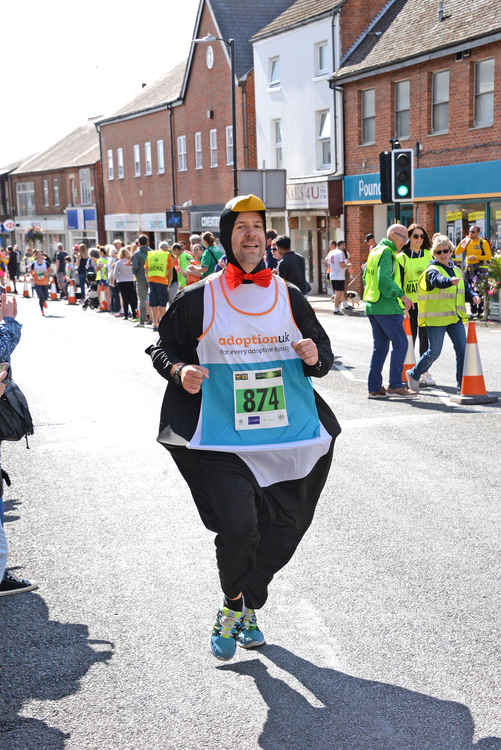 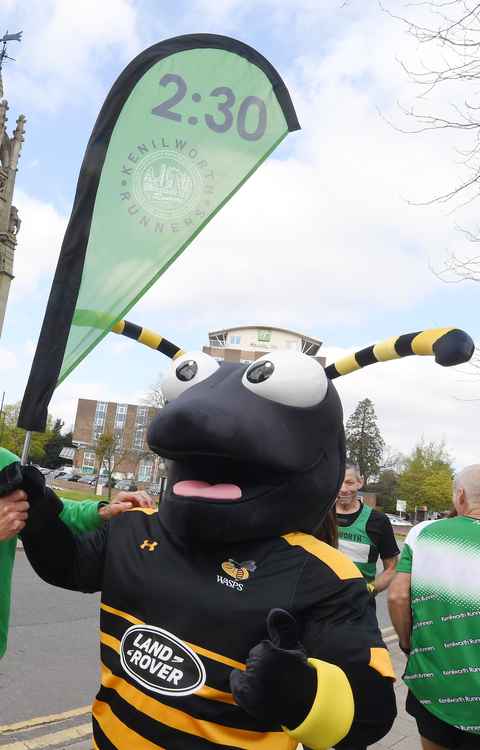 Due to be held today, Sunday September 13, the Kenilworth Half Marathon has been yet another victim of the coronavirus pandemic. To make up for the gap in the town's calendar, we are looking back the history of one of Kenilworth's biggest sporting events.

The first half marathon in Kenilworth was held in 2000 by Kenilworth Runners; some 300 competitors took on the 13.1 mile route around the town centre.

Little did those first competitors know that some twenty years later the event would have become one of the town's best-attended sporting events, with 1800 competitors signing up for the event last September.

Last year's course from the Holiday Inn, around the castle, then down to Beausale and back, was sponsored by the London Wasps, Leaders, Tudor Physio, Ryebrook Warwick and the Holiday Inn – another sign of how big the event has become.

The Kenilworth Half Marathon is, however, far more than just a demonstration of athletic ability.

Further, that it brings competitors from across the West Midlands to Kenilworth, the significance of its cancellation this year for both the town as well as Kenilworth Runners cannot be understated.

Since the inaugural race in 2000, the half marathon has developed a healthy following. From the 300 runners in 2000, attendance figures have steadily grown, perhaps aided by the inclusion of the event in the Warwickshire Road Race League Calendar.

Kenilworth has also been nominated in the category of Best Half Marathon in the Running Awards List on numerous occasions.

For the past three years also, the charity 'Kids Run Free' has also run a 1km race for children whilst the main race is underway; this is one of many free running events that the charity organise for children.

The actual course has also seen some evolution over the years.

For a start the event was originally held in October, until 2009 when it was brought a month earlier.

Up until 2018 the race also started at Castle Farm, before heading off to Beausale along Rouncil Lane. Whereas now, due to "more stringent health and safety requirements" the race was required to be brought to the town centre, and it starts and finishes at the Holiday Inn, right in the heart of the town.

Dave Pettifer, Club Secretary of Kenilworth Runners said, "this move was welcomed by the Town Council and Warwick District Council as it meant more interest to the local community and businesses."

Whilst the race has seen some evolution, the Kenilworth Half Marathon website does display the winning times for every year since 2002.

The current course records are from 2013 for the men, and 2010 for the women. Ben Jones completed the course for Coventry Godiva in 1:08:54, whilst a decade ago Sue Harrison finished in 1:17:37 for Leamington C&AC.

Such is the success of the event, over the 20 years, Kenilworth Runners have donated approximately £100,000 to local charities from the proceeds. Including Myton Hospice, Guide Dogs for the Blind, Water Aid and many smaller local charities.

Whilst we can lament the omission of the Kenilworth Half Marathon from this year's calendar, we can at least rest in the knowledge that it is planned to return in 2021, with the event currently scheduled for September 12.