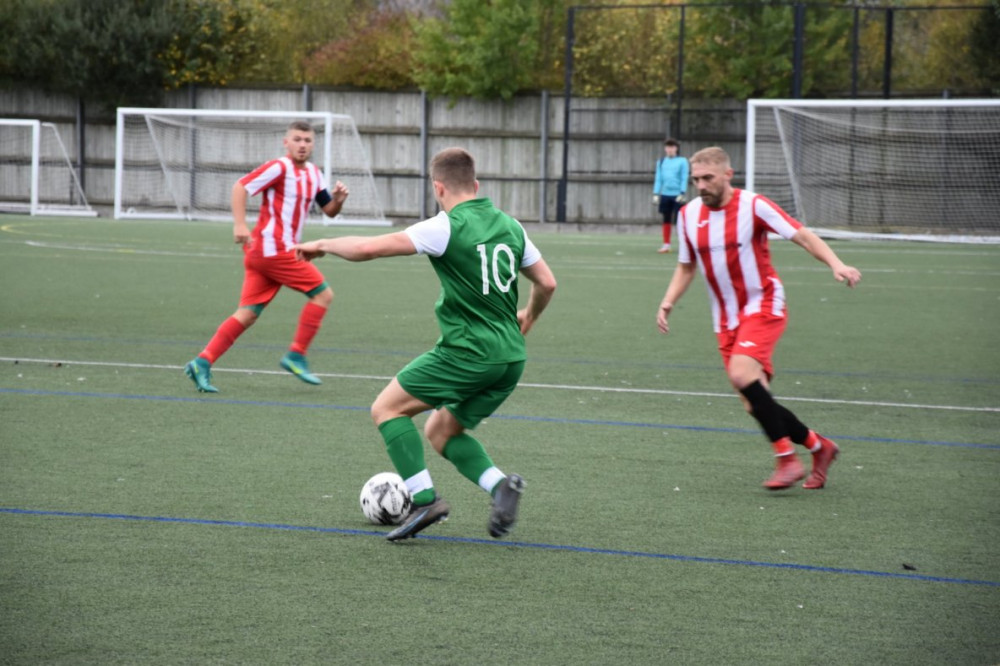 Wardens reserve team manager Adam Maltby said his side produced one of his favourite ever performances as they dug deep to grind out a deserved victory over Woodlands.

A brace from George Ferridge added to Sean Povey's stunning opener to put Kenilworth three to the good before the break.

And while the visitors scored in each half before nearly claiming a draw in the closing minutes, Wardens held out for a vital three points to maintain pressure at the top of the Coventry Alliance Division Three.

"It was arguably one of my favourite wins since I've been here, there was a real desire to challenge, to run, to battle for each other today and that's brilliant for me to see," Maltby said.

"We've played pretty well against a side in my opinion not the greatest in terms of quality but well organised and we've done it for about half hour essentially with ten men."

The impressive Ferridge could have given Wardens the lead within the first five minutes when his strike hit the post after a strong Kenilworth move.

But it took the hosts just two minutes to find an opener when Ferridge's lofted pass looked to be heading for a routine clearance by the defender only for Povey to muscle in, control the ball and hit a volley from 35 yards, over the keeper into the top corner.

Woodlands however were threatening from set pieces with a corner on eight minutes only kept out by a fantastic save by keeper Joe Tate.

And a minute later from another header Tate turned the ball over the bar from point blank range which was appreciated not only by his teammates but by several Woodlands players who shook the young keeper's hand.

Five minutes of steady possession for the hosts followed and the ball found Charlie Waters on the right who's cross came off several heads in the box before falling to the feet of Ferridge who with little back lift curled a beauty back across the keeper for 2-0.

Ferridge got his second when a well worked three-pass move came to Waters again. This time he pulled the ball back for Ferridge who with his back to goal swivelled and hit a shot beyond the keeper's reach to put Wardens three ahead up with just 25 minutes played.

On the stroke of halftime Woodlands pulled one back with a glanced header from a free kick nestling in the back of the net.

Having made two changes at the break, Wardens then found themselves effectively down to ten men when Ryan Ward signalled that he had injured his hamstring.

Woodlands pulled one back on 75 with a slide rule ball in behind seeing the striker finish neatly. While the flag was raised for offside the referee overruled the linesman and awarded the goal.

With five minutes remaining Tate was again called into action, getting his fingertips to a drilled effort to push it round the post.

And the young shot stopper was rightly praised by his manager after the game.

"Joe Tate rightly gets man of the match, it's not just the three saves he made it the timing, two back-to-back saves at 1-0 and then towards the end at 3-2 it's brilliant," Maltby added.

"But again, we've just scored some brilliant goals, Povey's is a stunner and not to be outdone George's curled a beauty and added his second - a real striker's goal.

"Back four were solid and Ryan and Tom Hoey's work-rates were top, top class." 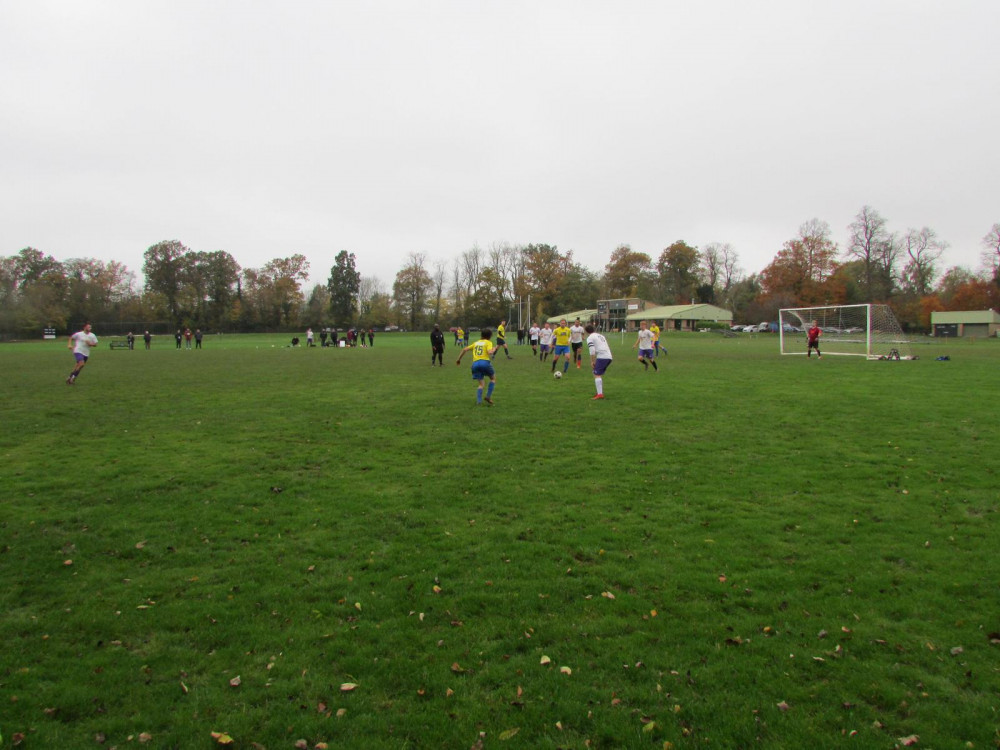