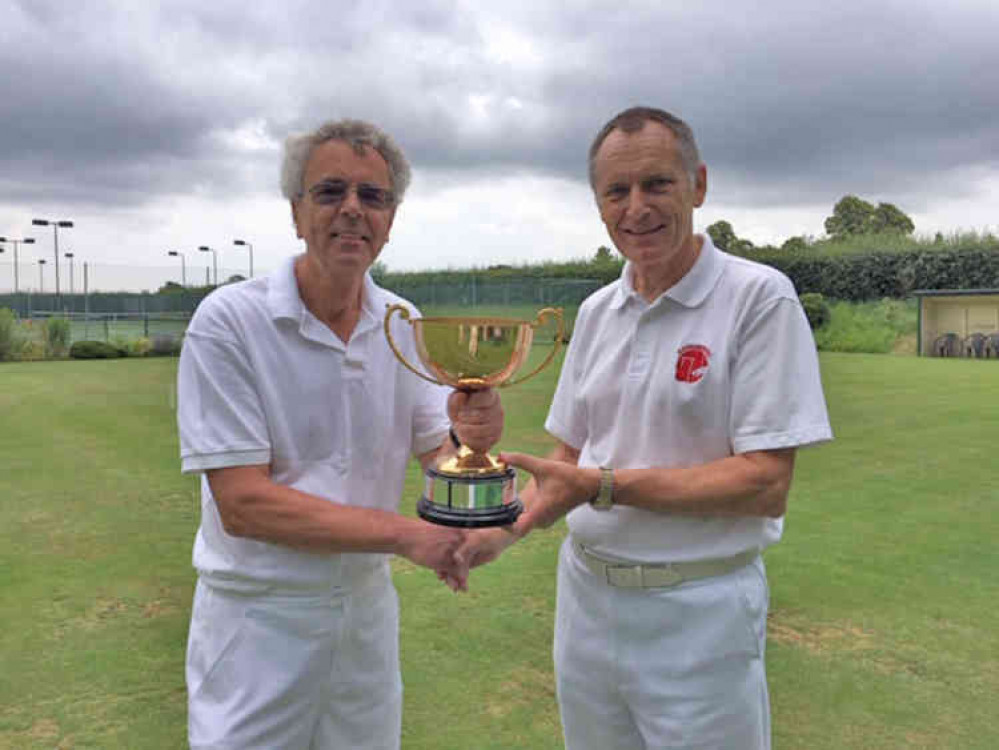 Mervyn Harvey and Adrian Morris made it through their respective semi finals, to set up an exciting final.

After the block round of quarter finals, last year's champion Harvey, took on Phil Mander in their semi final match.

Mander is renowned for his unerring accuracy, but missed too many clearances.

Morris, normally an Association Croquet player, was slow to settle and lost the first game 5-7.

He recovered to take the second by the same 7-5 margin.

With both players at 4-4, Morris ran hoop nine all the way to hoop ten to make the score 6-4.

The final will be played later in September along with other finals of a reduced schedule of club competitions this year.

If you want to find out more about croquet in Kenilworth follow this link to visit their website. 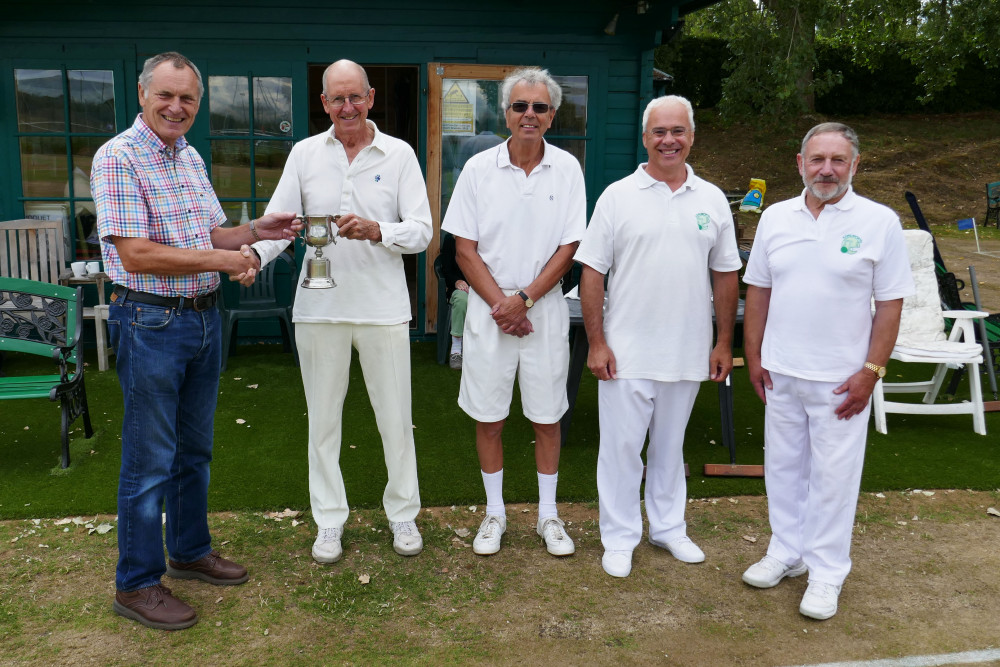 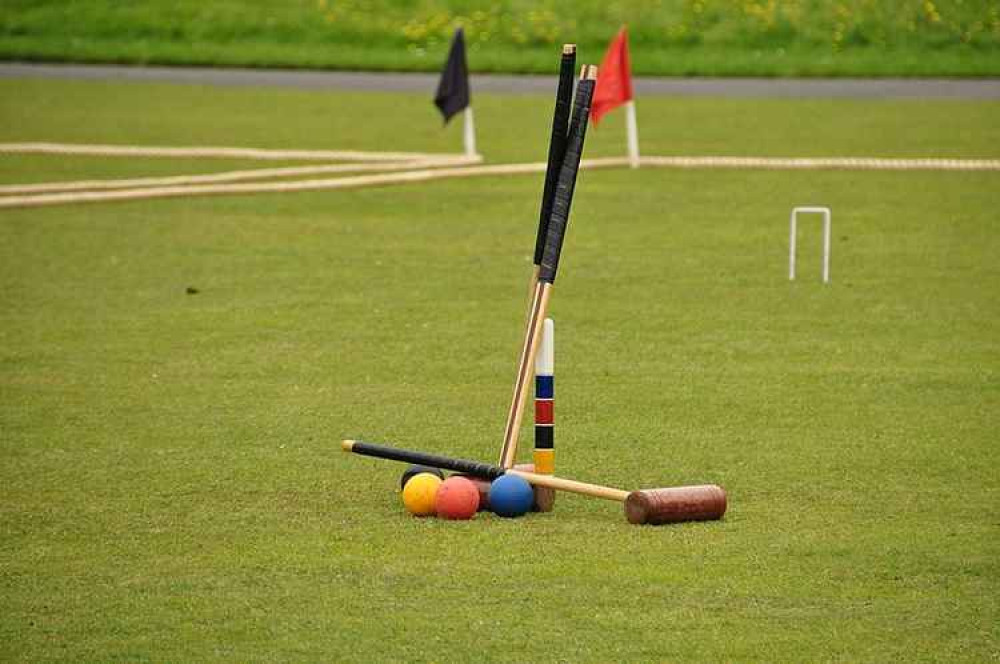 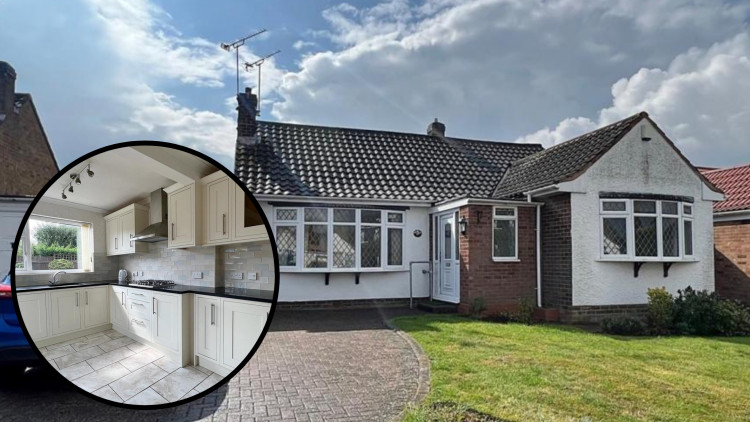 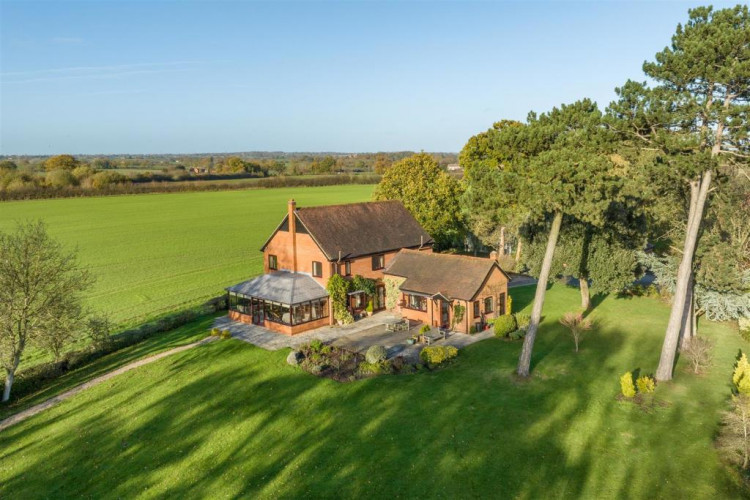 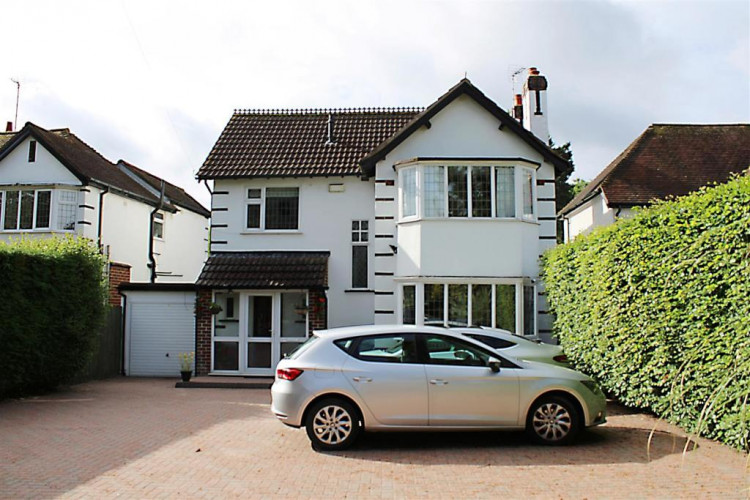