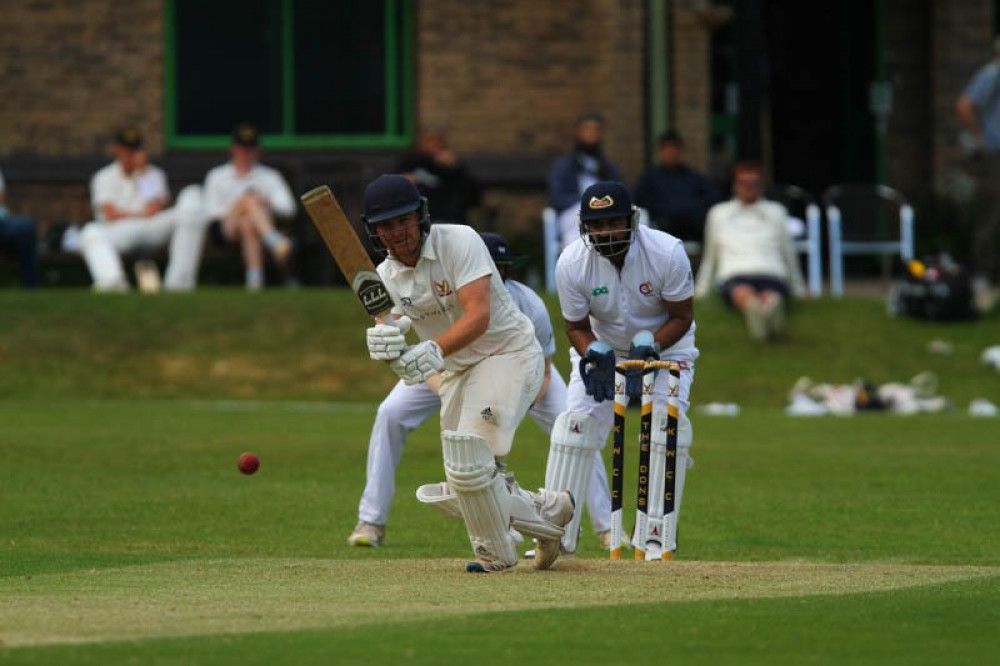 A visiting line-up missing three of its four seamers, its first-choice off-spinner and its captain battled hard but was narrowly unable to prevent the home side reaching their 277-run target with almost four overs remaining.

After Abraash Khan (75) and Scotland international Andy Umeed (61) got their chase away to a strong start, useful contributions from Haaris Syed and Roheel Qamer ensured Moseley's lower order finished the job with a bit in hand.

Johnson had earlier received good support from Tommy Rex (52) as the visitors recovered from 156 for six thanks to the duo's excellent 114-run seventh-wicket partnership.

This third consecutive defeat leaves Wardens in sixth place in the table at the seasonal midpoint while Moseley closed to within two points of second-placed Barnt Green.

In-form Jamie Harrison and Henry Cullen got the visitors off to a flying start before the introduction of home skipper Usman Awan ended Harrison's typically pugnacious innings at a 25-ball 36.

After the quick dismissal of stand-in Wardens' captain Ali Zaryab made it 49 for two, Johnson joined Cullen in a third-wicket partnership worth 55 before the Worcestershire wicket-keeper fell to Ali Awan for a well-constructed 76-ball 45 which included a six and seven fours.

Ali went on to claim two more quick wickets before completing a fine 15-over spell which returned 3-73 and as a result the visitors had stumbled to 156 for six when all-rounder Rex joined the well-set Johnson.

The pair proceeded to add 114 in the next 14 overs before Rex fell to Usman Awan (3-78) for a fluent even-time 52 including six fours and a six.

Following the resumption, Rex was quickly into action with the new ball to claim the early scalp of Kishen Patel. However, following the retirement of the injured Abdullah Awan, Abraash and Umeed built an impressive second wicket stand worth 129 before Moseley's overseas player was trapped lbw by Tom Mordey for 75.

His fluent knock – which contained no fewer than 16 boundaries – gave the home side an excellent base from which to launch a sustained run chase and even though Ali Awan and Umeed also fell before the hosts reached 200, the visitors were always struggling to build pressure.

At 190 for four another couple of quick wickets would have given Wardens a glimmer of hope, but at this point Syed (33no) and Qamer (35) put together a patient 57-run fifth-wicket alliance which took Moseley most of the way home.

Even though Zaryab ended this partnership and Rex quickly saw off Yadvinder Singh, Abdullah had by this time recovered enough to resume his innings and steer Moseley to the finish line in the company of Syed.

The persevering Rex finished with 3-71 from 15 overs while there were two wickets for Mordey and one for Zaryab.