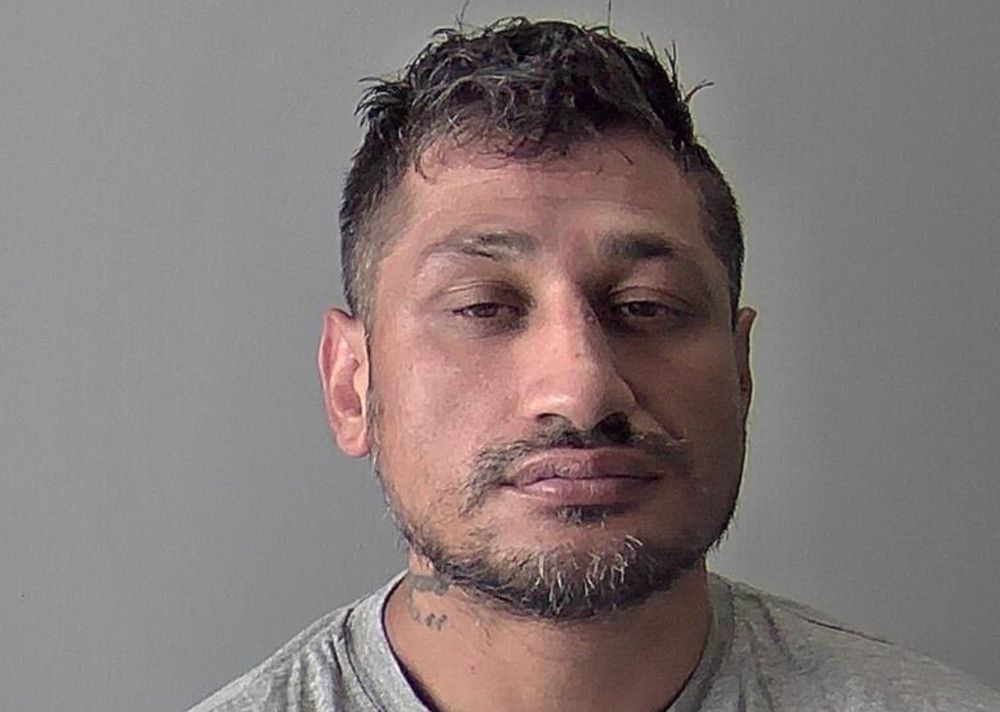 Jobrul Hassan was sentenced after pleading guilty to theft, aggravated vehicle taking and driving while disqualified

A car thief has been jailed for two years after stealing a car and crashing it into a wall in Kenilworth last month.

Hassan stole the Range Rover from a house on Highland Road in the early hours of May 17.

The owners, who were alerted to the theft by a tracking company, called the police who spotted the car on Upper Rosemary Hill.

As the officers attempted to bring the car to a stop it collided with a wall.

Det Const Christopher Pitt from Warwickshire Police Proactive CID said: "The prompt response by police led to the vehicle being quickly located and Hassan being arrested.

"Hassan showed complete disregard for the safety of others and can count himself very lucky nobody was seriously injured or worse."

Police believe Hassan had a accomplice who fled the scene of the crash and is yet to be identified.

Anyone with information that could help police with their enquiries should call 101 quoting incident 31 of 17 May 2022.

Alternatively, information can be provided anonymously to the independent charity Crimestoppers on 0800 555 111.