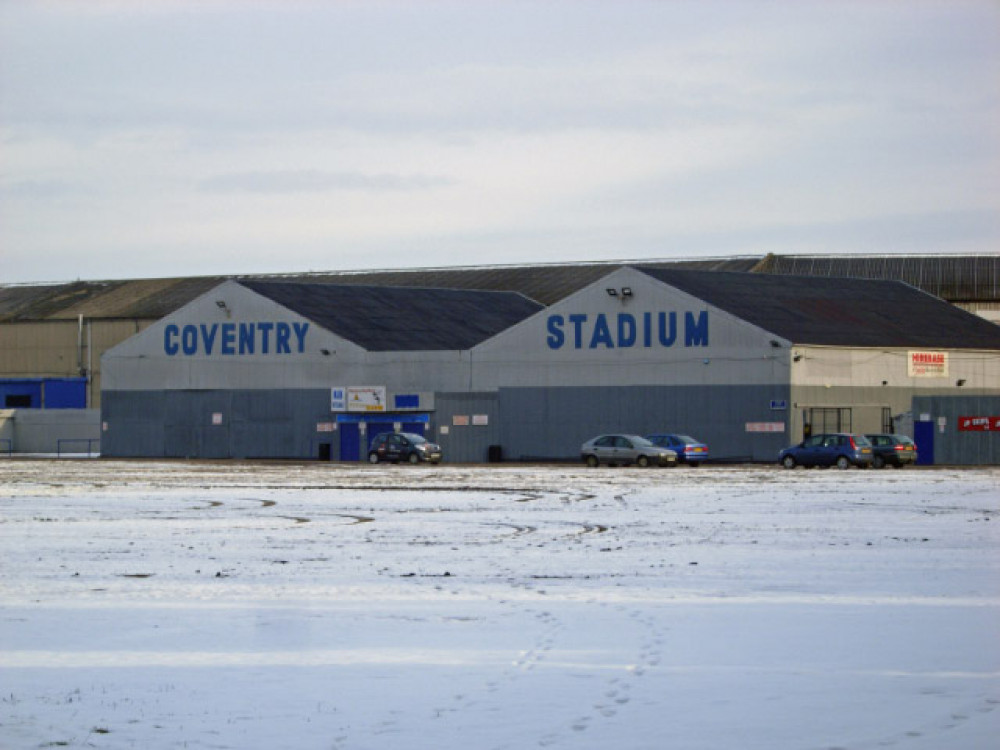 The owner of Coventry Stadium, former home of the Coventry Bees speedway team, has been fined £10,000 after a district judge found the firm guilty of breaching a Community Protection Notice (CPN).

Officers from the council's environmental health and community safety team served the CPN on the company in September 2017 after the stadium site in Brandon was broken into on a number of occasions and became home to unauthorised traveller encampments.

The CPN required Brandon Estates to improve security to stop unauthorised access to the site and carry out regular inspections to check the site remained secure.

But despite the CPN, the site was repeatedly broken into, with further unauthorised traveller encampments and a number of fires at stadium buildings.

Warwickshire Fire and Rescue Service, which attended the fires, witnessed people leaving buildings on the site and found evidence of people sleeping inside buildings.

Following advice from Warwickshire Police, the company carried out work in February 2018 to secure vehicle access points to the site, including digging ditches and erecting hoarding.

But in May 2018, council community wardens attended the stadium after a resident raised concerns and discovered buildings on the site were insecure and evidence of people sleeping in buildings.

When Brandon Estates' solicitor was informed, the solicitor replied in an email: "We, nor our client, need reminding of the requirements of the Community Protection Notice, as amended by agreement."

In a further email, the solicitor insisted inspections of the site had found no evidence of people sleeping rough and the buildings were secure.

Warwickshire Fire and Rescue Service were called to further fires at stadium buildings in October 2018 and February 2019 - both started deliberately.

And in April 2019, video footage was found on YouTube of an unknown person entering the stadium and stating he had been able to "just walk in."

The video showed people entering a number of buildings on the site and, when officers studied the footage, it was determined the film had been shot between February 2018 and February 2019.

At the trial at Birmingham Magistrates Court, Brandon Estates pleaded not guilty to two counts of breaching the CPN - one between April and September 2019 and another between May and September 2021.

The court was told buildings on the site contained asbestos, which posed a significant risk to people accessing the site and, in the event of fire, the wider community.

The court also heard security at the site was a serious concern for Warwickshire Fire and Rescue Service, which feared a major fire at the stadium and the risk to firefighters attending the site.

Security experts gave evidence on behalf of the council and Brandon Estates. Both agreed the stadium site was difficult to secure, but CCTV cameras, security dogs and metal shutters were all cited as measures which could have helped keep buildings secure.

Paul Easter, the security expert giving evidence on behalf of the defence, said all three measures relied on support from the police in order to be effective - support, he suggested, which was only available when security breaches were considered to be serious.

Jon Burgwin, a representative of Brandon Estates, told the court the options of CCTV cameras and security dogs had been dismissed by the company on the grounds of cost, while he cast doubt on the effectiveness of metal shutters.

However, on delivering his guilty verdict last Wednesday (16 November), District Judge Wain said while he accepted it was unreasonable to expect the company to install CCTV or pay for security dogs to guard the site, the failure to secure main access points with metal shutters breached the CPN, which stated all buildings and structures on the site "must be suitably and sufficiently secured to resist attempts at access by unauthorised persons."

During the trial, the court was told the estimated cost of installing metal shutters was £15,000.

Earlier in the month the stadium owners had a plan to turn the venue into 124 houses, a 3G football pitch and a sports pavilion turned down by the council.