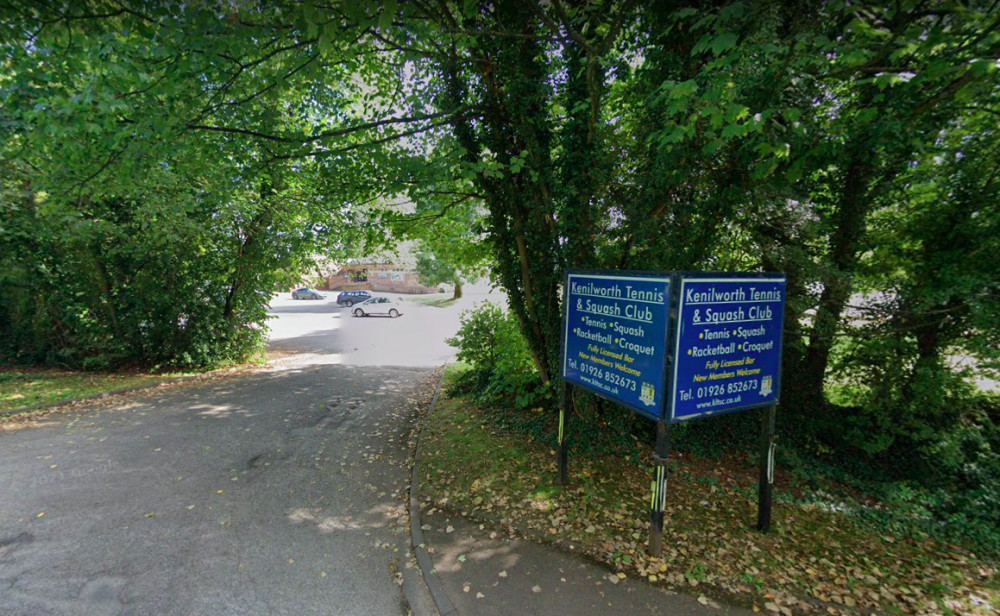 The scheme, which was first revealed in March, will see the courts replace the existing tennis practice area.

A new overflow car park and bicycle rack has also been included in the application.

"The installation of two padel courts will bring an exciting new facility to Kenilworth Tennis, Squash & Croquet Club and to Kenilworth and its surrounding areas," the club's application said.

"Facilities will be available to the public with the ultimate goal of increasing overall members.

"It will therefore help establish padel as a new sport in the UK as outlined in the Lawn Tennis Association's padel development plan."

KTSCC, which currently has nine tennis and six squash courts as well as two croquet lawns, hopes to take on at least 100 members for padel.

Kenilworth Town Council has also approved a £250 grant for the project.

The funding will allow the Crackley Lane club to apply for up to £20,000 from WDC's rural and urban capital improvements grants scheme (RUCIS).