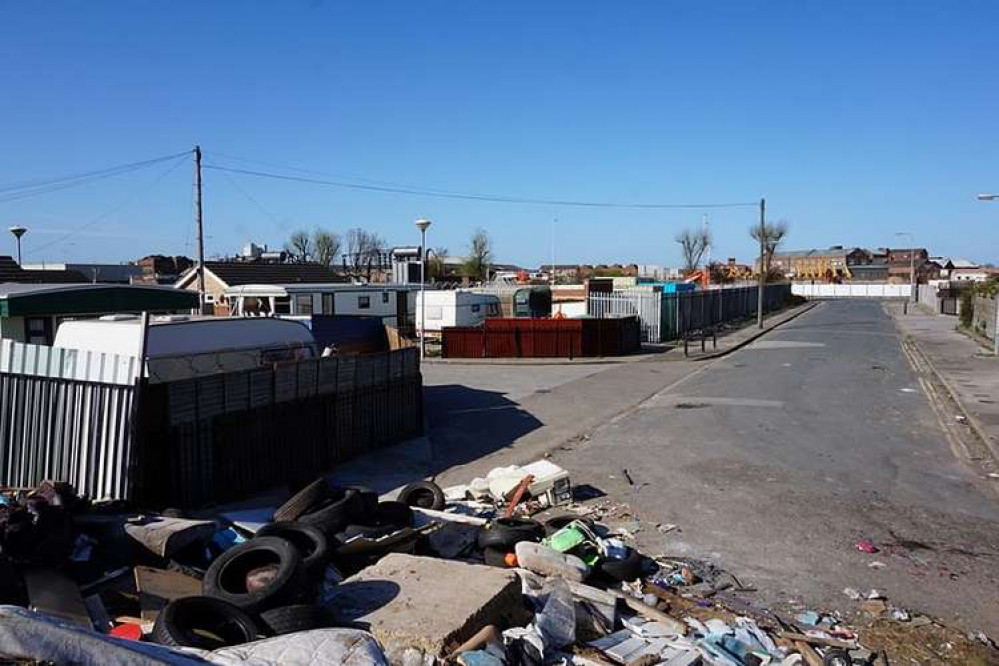 Warwickshire Police needs to manage the expectations of residents across the county when it comes to dealing with unauthorised Gypsy, Roma and Traveller encampments.

That is the message from the police and crime commissioner who explained that the county was in a better place than many other areas.

Speaking at this week Warwickshire Police and Crime Panel meeting, Philip Seccombe said: "This is an issue that is of great concern to great sections of our community when they have been impinged upon by an unauthorised Gypsy, Roma or Traveller encampment. It is taken with great seriousness.

"It is not going to be solved overnight – we have to manage expectations from our communities and our residents. A lot has been done in Warwickshire, a lot more than many other areas.

"In my view we want to make Warwickshire the most uncomfortable place for Gypsies, Romas and Travellers to come to but we have to do it within the law and we have to make sure our police force is alert to that law and can work within it. It is about setting expectations."

Cllr Clare Golby, representing Nuneaton and Bedworth Borough Council, told the meeting of her own experiences.

She said: "There are 22 unauthorised encampments in Barnacle and Bulkington – and they are growing. This is not an issue that's going away and it is an issue that is causing significant problems within small local communities that feel like they are swept aside. I hope with the new legislation that is coming in that it will not continue."

And Cllr John Holland, one of the Warwickshire County Council representatives at the meeting, added: "There is no doubt that residents have suffered enormously – loss, damage, theft – but we also have to remember that travellers have a right to choose their lifestyle.

"There are some very serious issues and residents of Warwickshire are fully entitled to be demanding some action.

"But some of the travellers who have stopped in my area have stayed for a few days, cleaned up everything and have been no trouble to anyone. They come every couple of years and the neighbours have no complaints at all."

Chris Lewis, an officer at the police and crime commissioner's office who had prepared a briefing note for the meeting ahead of the forthcoming Police, Crime, Sentencing and Courts Act 2022, said: "This is hugely emotive and to folks on the settled side of the community – no matter what the police do – it will never be right."

(Image by Ian S via geograph.org.uk)