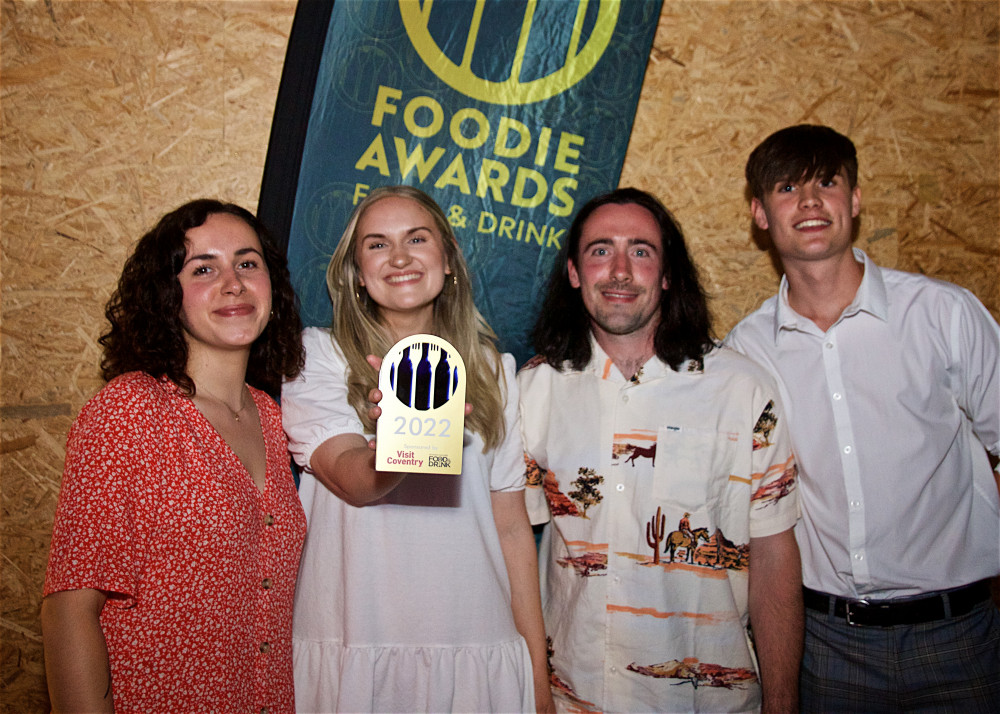 A Kenilworth café has been been named as the best in Coventry and Warwickshire at an awards celebrating the region's hospitality businesses.

In partnership with Visit Warwickshire and Visit Coventry, the awards, hosted by Fargo Village in Coventry, brought together more than 50 businesses vying for success across 17 food and drink categories.

The finalists came under the scrutiny of a judging panel made up of some well known names in the industry, including Michelin Star chef Paul Foster, who runs Stratford's Salt restaurant, British Bake-off winner Candice Brown and food and drink broadcaster and champion Nigel Barden. Warwickshire food blogger Ellen Manning, of Eat With Ellen, also helped judge the Fine Dining Chef cook-off.

Winners were chosen from 17 categories that focus on quality, service and innovation with an emphasis on farm to fork, including a public vote Community Award, and new this year, a new special award honouring a Food Hero, sponsored by Visit Coventry.

And Kenilworth's Forrest Coffee House, which opened in November 2020, saw off competition from Coventry, Warwick and Studley to claim the best cafe or coffee shop award.

Speaking after the ceremony owner Molly Shanahan said: "We're thrilled to have won a Foodie Award for coffee shop of the year, we have had a whirlwind year opening Forrest in the midst of a pandemic and welcoming our son Ned into the world so this is just the cherry on top and credit to our wonderful team." 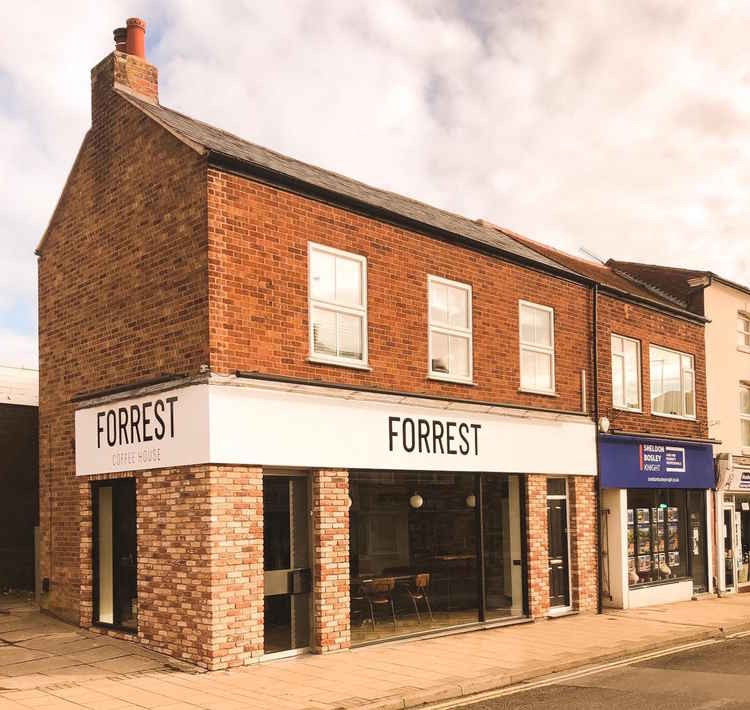 New categories this year also recognised foodie start-up - won by St Maur in Alcester; fine dining restaurant, won by The Loft in Coventry; fine dining chef of the year, won by Tobias Reutt of Earlsdon Supper Club and the international taste award, which went to The Cork and Tile in Stratford.

The celebrations continued afterwards with an awards party at The Sky Blue Tavern, hosted by Dhillons Brewery, including games and DJ.

Foodie Awards founder Jonathan Smith, of Talk Business UK, said: "I must admit to feeling humbled and inspired following the Foodie Awards presentation event. Meeting all the finalists and hearing their stories, feeling their passion for what they do and seeing how wonderfully supportive the food and drink folk are towards each other, was amazing.

"Highlights were seeing the reactions of the winners and their delight at their success and especially hearing more about our Special 'Food Hero' award winner, Andrew Hartshorn from Finham Park 2 School. 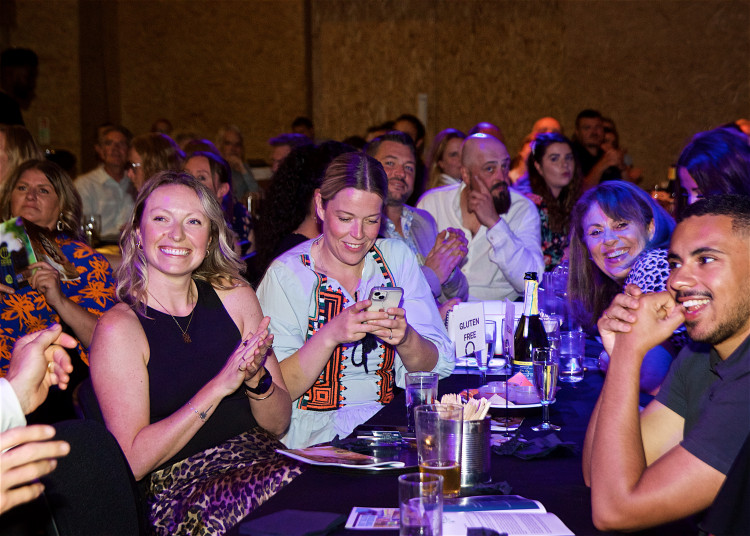 The Awards also raised more than £500 through a raffle on the night for The Trussell Trust network of eight food banks in Coventry and Warwickshire.