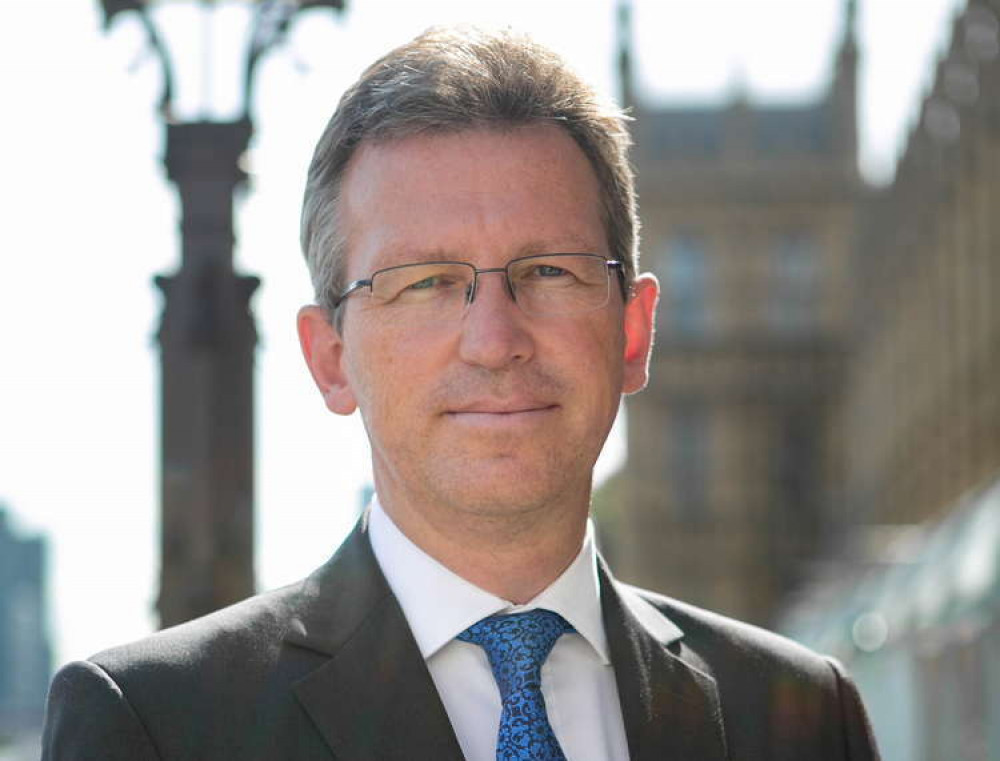 Last Friday I attended the Coventry and Warwickshire Climate Conference, jointly hosted by Coventry City Council and Warwickshire County Council, and involving participation from a wide range of other local organisations, in the public and private sectors.

As the global environment is made up of many local environments, this was a welcome coordination of what can be done in our area to improve our environment and contribute to the combatting of climate change across the planet.

One of the most refreshing aspects of its approach was the non-partisan nature of its attendance list, including politicians of many parties and hosted of course, by a Labour and a Conservative council working together.

It reinforces the work being done by other councils, for example Warwick District Council, to pursue greener policies and focusses on an agenda that has a clear connection with what is happening in Ukraine.

If we had doubted the need to move away from dependence on imported fossil fuels from places like Russia, we surely cannot doubt that need now.

Both for climate security and for national security, it makes sense to move to alternatives.

Domestic fossil fuels may be more secure, but they are still carbon-intensive and reversing the reduction in coal use for example would also take some time.

So the move to renewables makes sense from a number of policy perspectives, but the development of these technologies to provide reliable, constant, large-scale energy is not as fast as we would like.

That leaves a gap in our medium-term energy requirements that can only be met in my view by nuclear power.

The lead-in times for nuclear power stations are also considerable and we have probably waited longer than we should have to build more, but we should do so now.

There is of course another point to make about energy policy and Russia's invasion of Ukraine.

Alongside the counterproductive effects Putin has triggered by his actions like the unifying of NATO and improvements to its funding, he has also forced several countries to think more deeply about their dependence on Russian oil and gas, and to seek alternatives more seriously.

Putin has therefore limited Russia's likely long-term market for its fossil fuels, significant contributors to Russian export earnings, and thereby damaged his country's economic fortunes as well as its standing in most of the world.

Perhaps the only silver lining is that he may too, wholly unintentionally, have made a contribution to a shift in energy consumption which will help to limit damaging climate change.