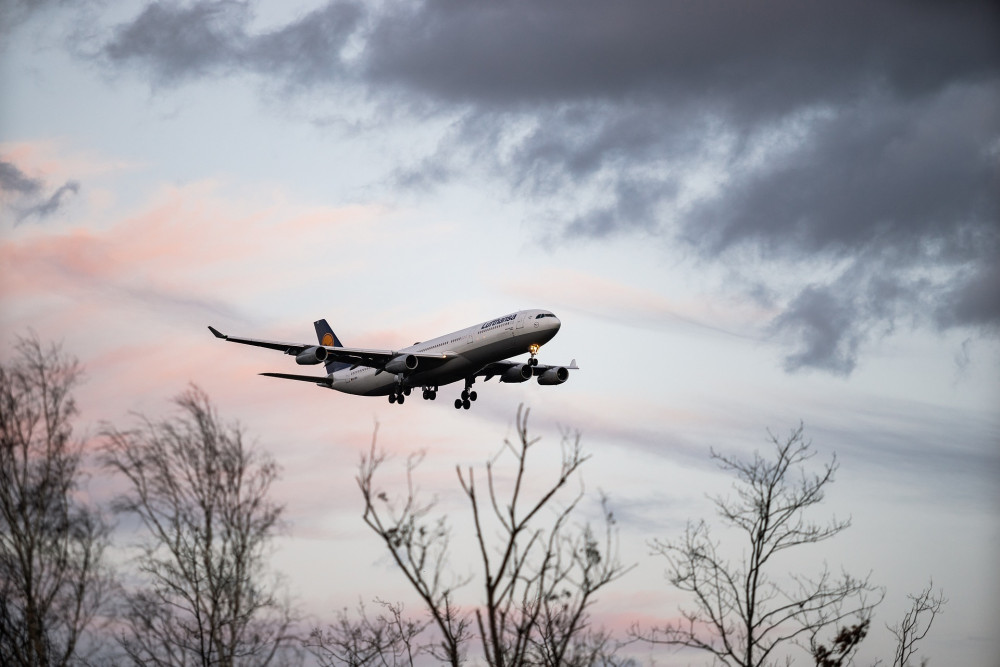 An investigation has been launched following multiple incidents of lasers being shone at aircraft flying to and from Birmingham Airport.

West Midlands Police say there has been an increase in reported laser attacks since September on flights landing between 6pm and 7am.

Officers say they believe the attacks are coming from Solihull and Coventry but have also seen laser attacks from as far away as Wolverhampton.

Inspector Colin Gallier from BHX Airport Police, said: "Safety is our top priority. Shining a laser at an aircraft is not a bit of fun, it is a very serious matter.

"Our investigation is ongoing and I would encourage anyone who has information on these laser attacks to get in touch."

Paul Beat, head of air traffic control for BHX, added: "We echo our police colleagues' advice on this. Shining lasers at aircraft is extremely dangerous and unlawful."

If anyone has any information about these incidents police call police on 101 quoting log number 4488 of 9 November.

Information can also be given to the Independent charity Crimestoppers anonymously on 0800 555 111.