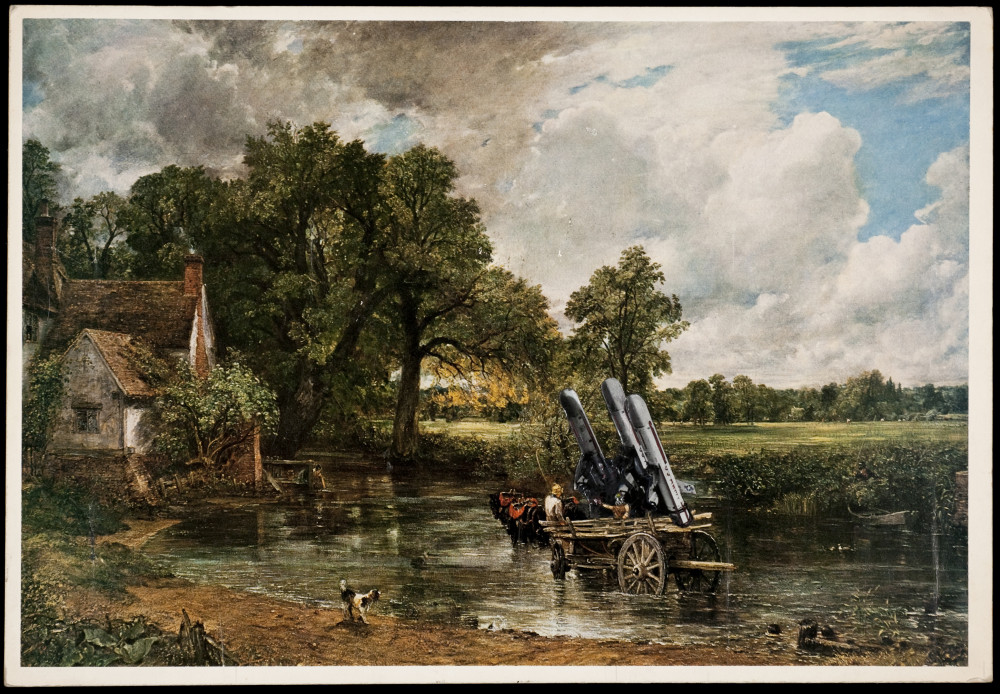 From rural raves and anti-nuclear protests, to the climate emergency and mythical giants, a new exhibition at Warwick Arts Centre presents a surprising and inspiring view of the British landscape.

Radical Landscapes also features contributions from Ingrid Pollard and Veronica Ryan, who've both been nominated for the Turner Prize 2022. 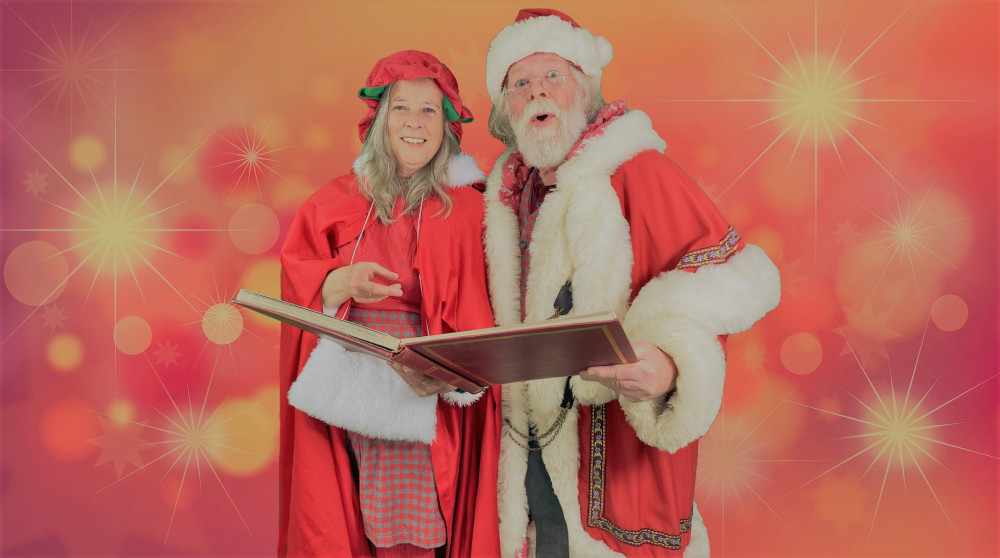 Meet Santa and Mrs. Claus, Breakfast with Santa and much more