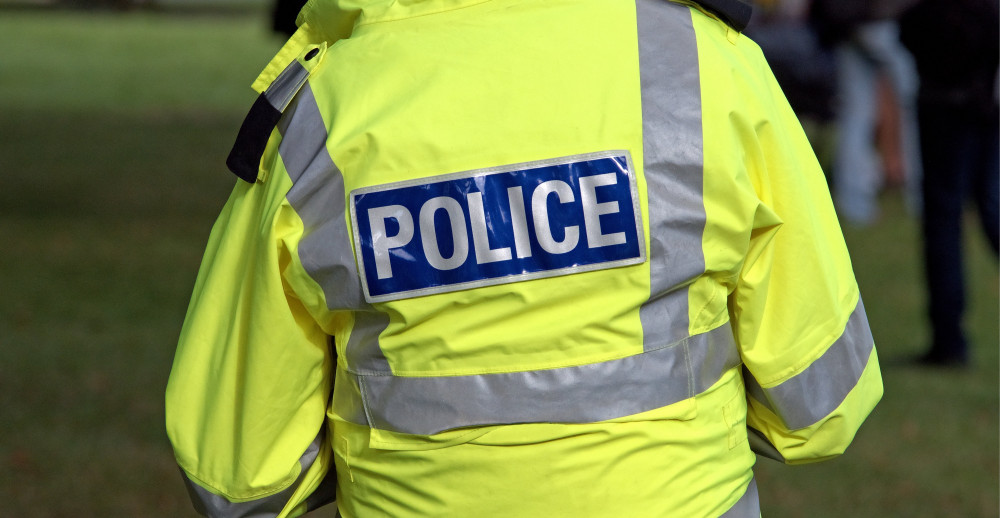 Two separate investigations have been launched by a joint unit of National Crime Agency and Police Scotland officers, after more than eight kilos of MDMA was found in two separate shipments of pet food.

The Organised Crime Partnership (Scotland) team of investigators were called in after Border Force officers discovered the two parcels destined for addresses in Scotland at a postal hub in Coventry.

One containing dog food had been shipped from Belgium, with cops swooping on a 26-year-old man in Kirkcaldy, Fife, on July 27.

The other, purporting to be cat food, had come from Germany, and a 20 year-old man was detained in the Forfar, Angus, on Wednesday (August 3) in connection with it.

The two seizures aren't being linked at this time.

Enquiries are ongoing at this time.

NCA Scotland Operations Manager Rob Miles said: "These tablets can be extremely potent and you are putting your health at risk if you take them."

"These drugs have a serious and significant negative impact on our communities – drug deaths in Scotland are still at a very high and tragic level.

"This is why the Organised Crime Partnership is committed to targeting all aspects of drug crime, and in particular the NCA and Police Scotland are working together with Border Force to disrupt the wholesale importation of these deadly substances.

"We'll continue to do all we can to target the criminal networks involved and protect the Scottish public."

"We will continue to work closely with our colleagues in the NCA and members of the Serious Organised Crime Taskforce, which underlines our commitment to the country's serious organised crime strategy."