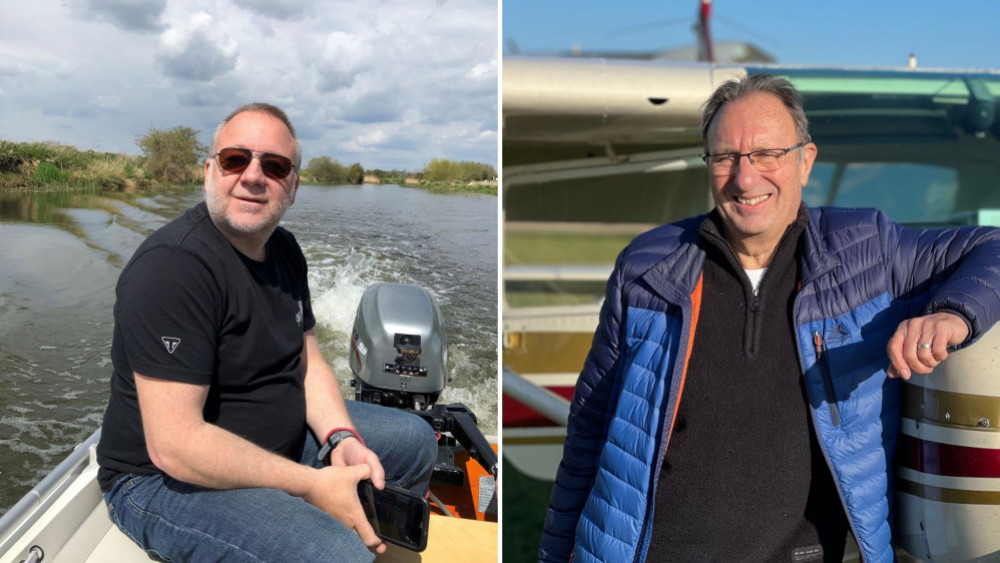 Two pilots who are still missing after their plane crashed over the English Channel were not qualified to fly in cloud investigators have revealed.

Lee Rogers and Brian Statham are believed to have lost control of their aircraft in cloud, according to a special bulletin from The Air Accidents Investigation Branch.

The two went missing during a group trip from Wellesbourne to France on April 2 - neither they nor their aircraft have been found despite an extensive search of the area.

The AAIB said the two, who were flying a Piper Cherokee Arrow II (G-EGVA), went missing around 20 nautical miles west of Le Touquet.

As they approached the middle of the Channel one of the pilots told London Information that they were in cloud.

"Shortly after this transmission the aircraft disappeared from radar," the bulletin said.

Adding: "The available evidence, at the time of issue of this report, suggests that control of the aircraft was lost when it entered cloud."

The two friends met at South Warwickshire Flying school about a decade ago.

Both families have released statements.

"This was a tragic accident and our thoughts are with the loved ones of the missing pilots at this time," said Crispin Orr, chief inspector of Air Accidents.

"The accident highlights how hazardous it is to fly into cloud when not suitably qualified or when not in current practice in instrument flying.

"Sadly, the AAIB has investigated numerous accidents when control of an aircraft was lost in these circumstances.

"Pilots are reminded of the importance of pre-flight weather decision making and always having contingency plans just in case the weather proves to be worse than expected."