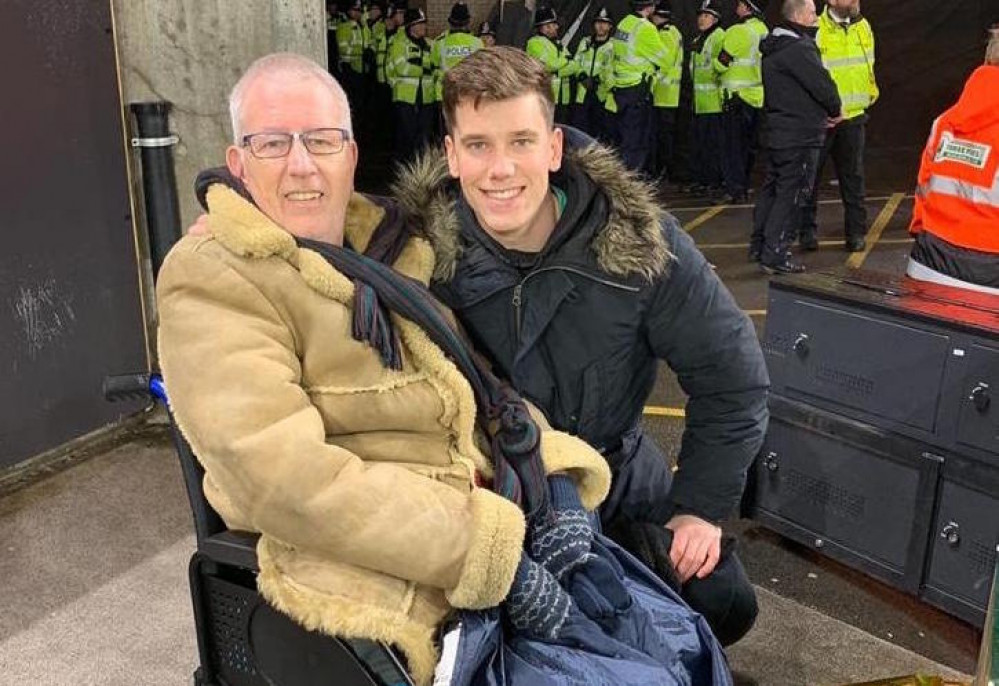 Jamie is raising money for Coventry and Warwickshire Regional MND Hub in memory of his father, Guy

A Kenilworth fundraiser is set to complete the National Three Peaks Challenge in aid of a local motor neurone disease charity and in the memory of his late father.

Jamie Gibson, 25, will walk 37km and ascend 3064 metres in just 24 hours as he, and a group of friends, climb the three highest peaks in Scotland, England and Wales respectively.

Having lost his father, Guy, in January 2020 to motor neurone disease, Jamie and sister Alex decided to undertake a series of fundraisers for the Motor Neurone Association.

MNDA is run entirely by volunteers and aims to provide the best possible support to local people with MND, their families, and carers.

"Ever since the devastating news that my dad was diagnosed with Motor Neurone Disease in July 2018 and later died in January 2020 just before Covid-19, myself and my sister have made it our mission to spread awareness and make what is such a horrific disease into something memorable and fundraise for motor neurone disease (MND)," Jamie said.

"Our fundraising events so far have raised around a fizzy fundraiser, a springtime masquerade ball, a five-a-side football tournament, countless quizzes and other challenges such as the London Marathon, Great North Run, Great South Run and the Wolf Run and we have raised around £20,000 so far." 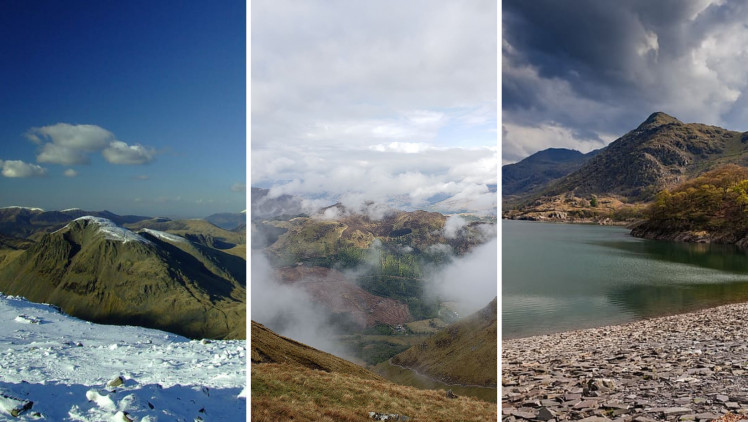 The seven fundraisers will tackle climb Scotland's Ben Nevis, Scafell Pike in England and Snowdon in Wales in just 24 hours

The Three Peaks is one of the most popular trekking challenges in the UK and sees entrants climb Scotland's Ben Nevis, Scafell Pike in England and Snowdon in Wales.

Jamie will be joined by friends James Wilkins, Paul Drake, Jack Barry, Matt Smith, John Bruns and Mike Bruns as they complete the challenge between May 13 and 15.

And the team will be supported by drivers Henry Scott and Luke Horne who will cover the 462 miles between the three peaks, as well as getting them to and from the start and finish points.

"All donations are going to the Coventry and Warwickshire Regional MNDA Hub where following completion of the challenge I will provide confirmation of the cheque provided for all funds which will be deposited by the association," Jamie added.

"Any contributions would be hugely appreciated for this cause so close to my heart.

"I'm eagerly anticipating and ready to take on this immense challenge!"

To support Jamie, follow this link to his fundraising page. 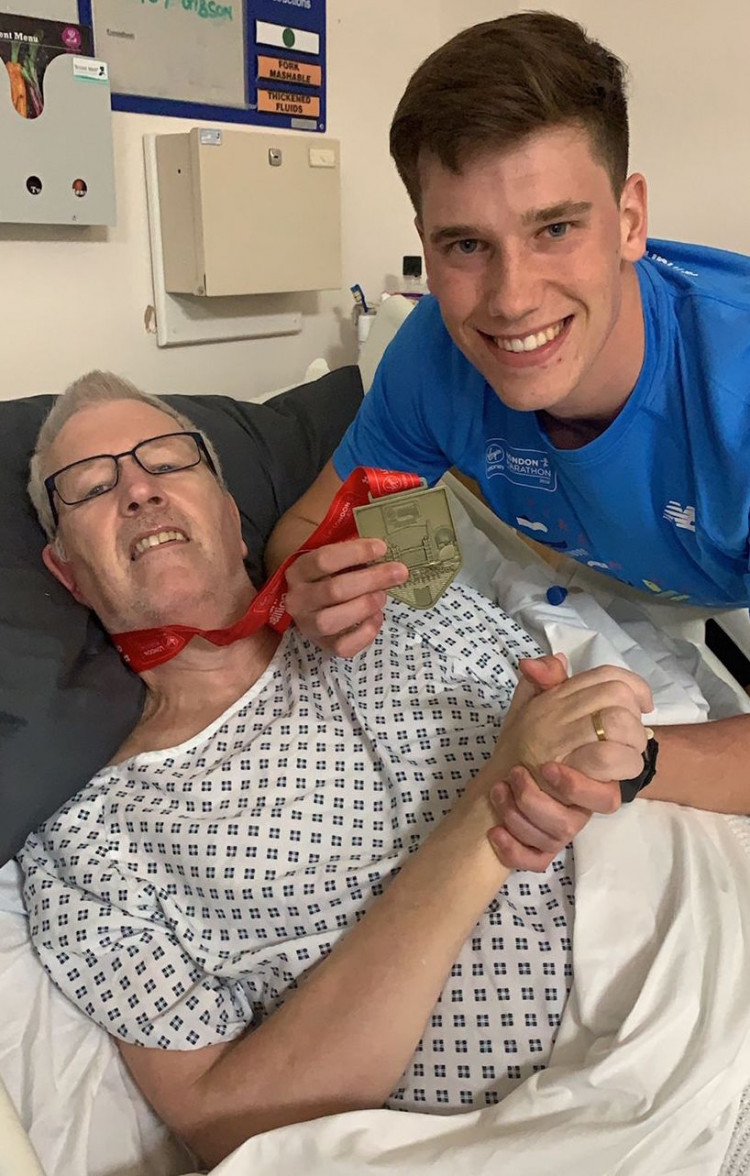