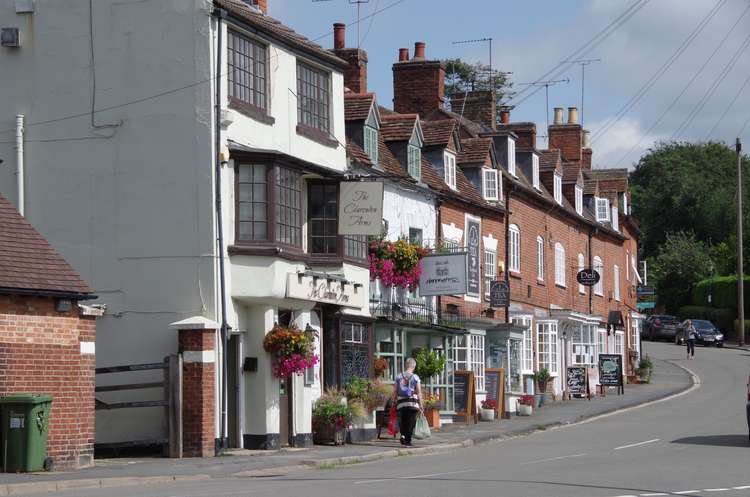 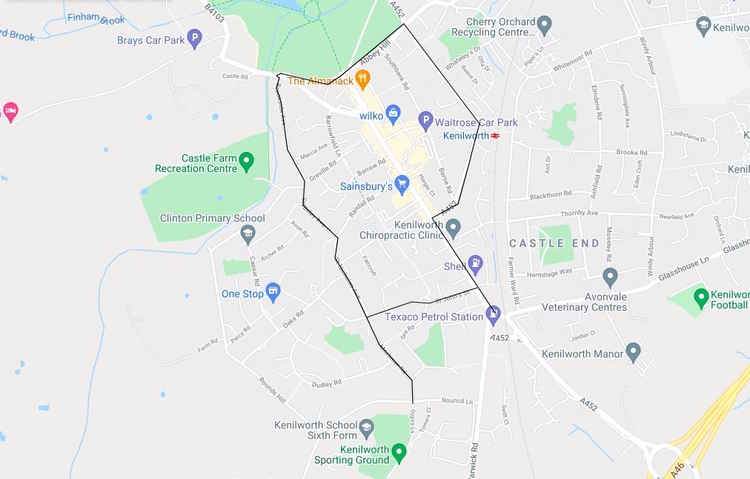 To mark the start this week of the sixth United Nations Global Road Safety Week, a formal campaign has been started in Kenilworth to ask Warwickshire County Council to introduce an extended 20mph zone in central Kenilworth.

As present the only 20mph area is a temporary measure put in place for Warwick Road between the St John's gyratory and Abbey End.

It is now proposed by campaigners that the 20mph zone be extended to help increase safety in the town and to encourage more shoppers and visitors to Kenilworth.

Warwickshire County Council did consult residents over traffic calming measures in April, with a small 20mph speed zone as well as speed bumps and tables proposed. The results of the consultation are expected to be released in June.

However, with the formation of a new county council following the May elections, as well as increased concern around traffic safety in Kenilworth, a further-reaching zone has been suggested to prompt the council into making a long-term decision which reflects the needs of residents.

The area proposed is that bounded on either side of Warwick Road, up to Abbey Hill, and down to St John's Road. The full area enclosed by this can be seen in the graphic below.*

One of the local supporters of the proposal, Cllr Richard Dickson, said: "At speeds in excess of 30mph research shows that a child or vulnerable adult will be lucky to survive a collision. At below 20mph, they have a much better chance of survival.

"Many of the side roads in central Kenilworth pass through residential areas past schools, but are now being used as dangerous 'ratruns'. If vehicles slow down, the roads should be much safer for pedestrians and cyclists of all ages."