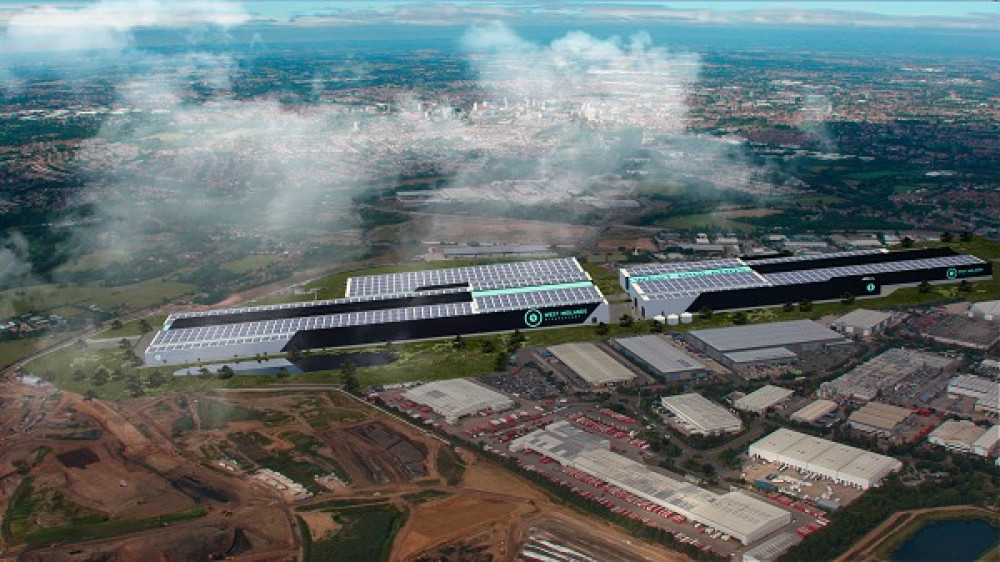 An extra £500,000 is set to be pumped into the 125-hectare 'gigafactory' at Coventry Airport by Coventry City Council.

The money, which was approved today, will be spent on marketing the site to investors and will be matched by Coventry Airport Ltd.

A joint venture by the council and airport owners, the factory is set to bring in £2.5 billion of investment and 6,000 jobs to the region.

But despite the government backing the scheme earlier this year, no car makers have been found as partners for the factory.

In March it was reported that Jaguar Land Rover were in talks with Envision AESC, a rival electric battery producer.

And other gigafactories are planned for areas in the North East of the UK as car makers in the country race to move to electric vehicle production by 2030.

The council was today told that the owners were "working with senior people in the auto industry," on the plans. 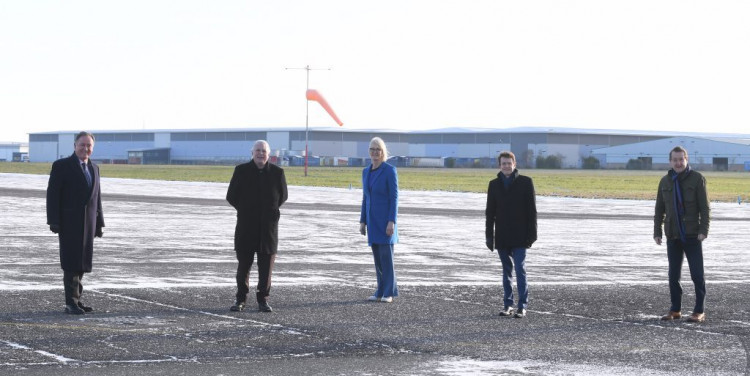 Shadow cabinet member for jobs, regeneration and climate change Cllr Ryan Simpson asked how the money would be used given the advantages of other potential gigafactory sites in the UK.

A council officer at the meeting replied: "The thing that we really do that no other site can is, we are the only site that is currently in an existing automotive cluster."

He added: "[We're] beginning to hear from investors that the north east is already saturated in terms of employment."

The officer stressed that batteries will be "much more widely used than cars" in future.

Cllr Jim O'Boyle also said there were benefits to making batteries in the UK rather than overseas.

"You don't build things abroad to then import them – it's hellishly expensive, hellishly difficult and quite dangerous," he said.

"That is why it makes sense to have [a gigafactory] here." 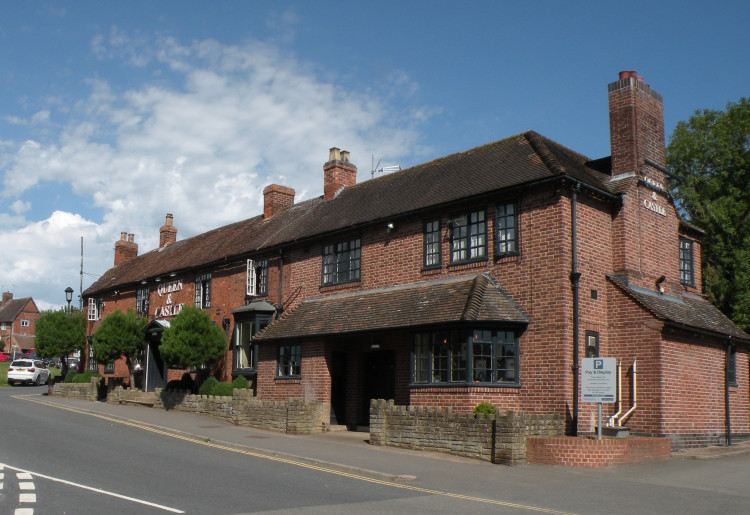